What Is the Difference Between 4WD and AWD? 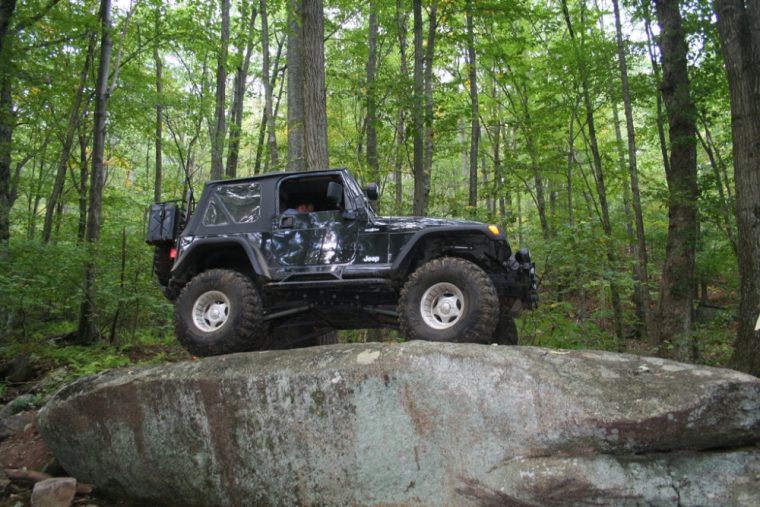 The Jeep brand is known for offering a variety of AWD systems that allow its vehicle to thrive in harsh environments
Photo: © Greg

In case you didn’t already know, there are considerable differences between all-wheel drive and four-wheel drive systems, so it’s important not to use these terms interchangeably when describing vehicles.

Celebrity Rides: Check out these five celebrities you didn’t know were car enthusiasts

To provide a general explanation, four-wheel drive is the older of the two driving systems and it is also referred to as 4WD, 4×4, and Four by Four. Four-wheel drive can typically be found in larger vehicles in order to provide additional traction in off-road situations, such as traveling across a rocky terrain, through thick mud, or in deep snow. As its name suggests, power is applied to all four wheels at the same time. But, when it’s not needed, drivers can turn off four-wheel drive via an electronic button, switch, or secondary lever. The 2016 Ford F-150, 2016 Chevrolet Silverado, and 2016 Jeep Wrangler are three vehicles that are available with four-wheel drive.

Hopefully now you have a better understanding of the differences between 4WD and AWD.

Fuel For Thought: Why does Cuba have so many classic cars?

Video: Primary Differences Between AWD and 4×4