What Is the Purpose of the Neutral Gear in a Car? 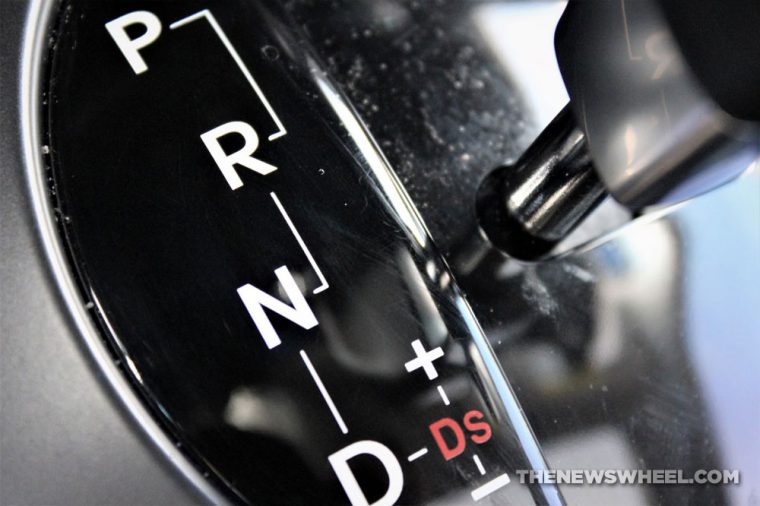 Some aspects of driving a car are pretty self-explanatory: Drive moves you forward, reverse moves you backward, and you turn the wheel to move. When it comes to the gear in between — neutral — its function may not be as clear to you.

Unless you’re familiar with how cars operate, you might not know the purpose of the neutral gear. It’s not something you use on a daily basis like the other gears, and when you have, it doesn’t seem very different from putting your car in park.

Let’s shed light on the neutral gear in automatic transmissions.

Car Maintenance 101: Why you should never delay changing the engine oil

What putting your car in neutral does to it

Unlike the drive and reverse gears, neutral isn’t intended for use when driving the car. Neither is it like park, which is designed to keep the vehicle completely stationary.

In automatic transmission systems, the neutral gear separates the engine from the wheels. The pedal won’t route power to the wheels, but you’ll still be able to turn their direction with the steering wheel.

This is when you put your car in neutral gear: When you want the car to be moved by an outside force rather than its own internal mechanical systems. This happens in situations such as

Internally, the neutral gear also helps the automatic transmission gears transition more smoothly from being in the drive position to the opposite reverse position. And in the dire situation where your car’s brakes aren’t working, putting your car in neutral can help it gradually slow down (unless you’re on a hill).

Thus, for the most part, let’s hope you never have to put your car in neutral.

Which Cars Suffer from the Least Problems? These are the models CarMD recommends