What is the World’s Most Expensive Car?

What would it take for you to spend over $31 million on a car? Would it have to be the most luxurious, lavish car in the world? Or, would you want it to be the fastest? How about incredibly rare? Well, for a private bidder at the recent Goodwood Festival of Speed Sale, the car had to be Juan Manuel Fangio’s 1954 Mercedes W196 F1 Silver Arrow. 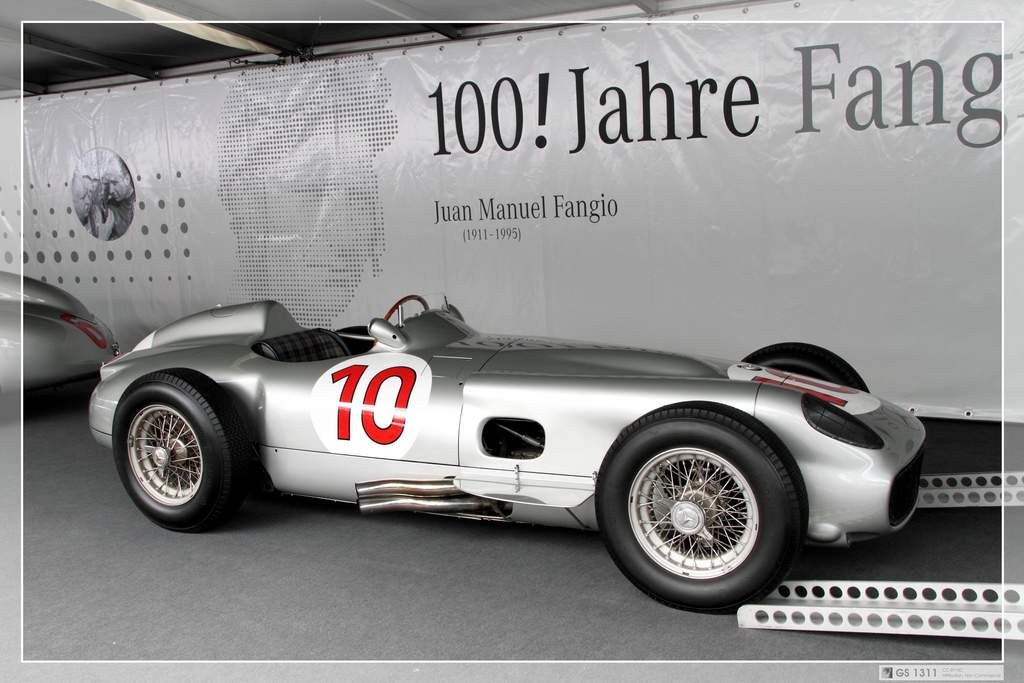 This anonymous bidder ended up more than doubling the previous auction record of over $15 million set in 2011 on the Ferrari Testa Rossa prototype. Fangio is regarded by many as the greatest Formula One racer of all time. He drove the Silver Arrow car for Mercedes-Benz in the 1954 and 1955 World Championship-qualifying Grand Prix races.

Mercedes only built 14 Silver Arrows with only ten remaining today. Mercedes owns six, with three others on display in museums. The makes the recently auctioned Silver Arrow the only privately-owned model. No wonder it sold for so much.

The Silver Arrow was specifically built to win races and in its short 18 month career, it won nine of the twelve races it ran in. In its premier race, the 1954 French Grand Prix, two Silver Arrows driven by Fangio and Karl Kling finished first and second, more than a lap ahead of the Ferrari in third place.

Technological advancements in the Silver Arrow gave it its remarkable victories. These included fuel injection and never-before-seen designs, which drastically improved its aerodynamics.

If you had unlimited resources, what would be your dream car to buy at auction? If you could decide on the world’s most expensive car, what would it be? Share with us in the comments below.

Sarah Mahan currently lives in the Bicycle Capital of the Midwest, Xenia, Ohio, with her band director husband and two darling daughters. She loves all things French and the written word.

Sarah writes professionally for the automotive industry. While her forte in cars focuses on new vehicle technology and family-friendly features, she is developing a love for all things fast, maybe in an attempt to get to know her wild side. See more articles by Sarah.