What Qualifications Make a Car a Muscle Car? 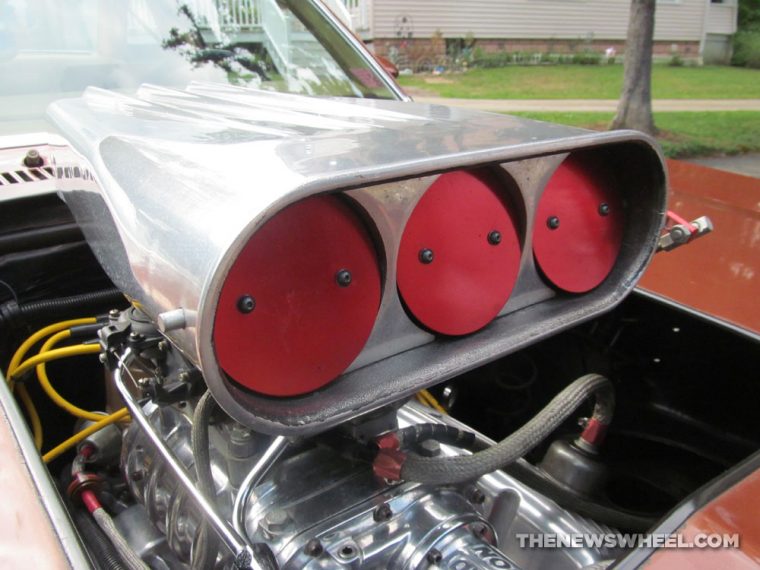 If there’s one concept that’s central to the legacy of American automobiles, it’s the muscle car. While automakers from around the globe have imitated our trucks and sedans, the legacy of the American muscle car stands apart. The term “muscle car” is commonly applied to classic cars, but not all instances are accurate. What qualifications define a “muscle car”?

What Is a Muscle Car?

Defining what qualifies as a muscle car isn’t as easy to pinpoint as you’d expect. What, for instance, differentiates it from a pony car?

To determine what a muscle car is, we have to look back at the hot rodding culture of the late 1950s and early 1960s, when American grease monkeys would take light sports cars and drop in huge engines. This was mostly done after-market, as the only production model that attempted this was Oldsmobile’s Rocket 88. Eventually, with the introduction of Chrysler’s HEMI and Chevy’s V8, automakers began creating the cars that buyers wanted. Thus began the Golden Age of the GTO. 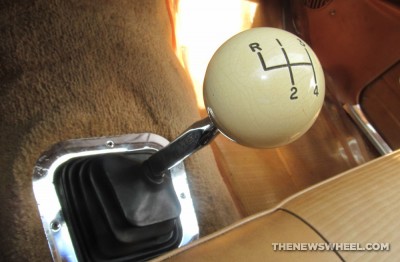 Thus, “muscle car” is a broad term that refers to powerful performance cars, with the most common characteristics being

So why has there been a decline in the past 30 years of muscle cars on the market? The rise in gas prices and stricter industry/insurance regulations were two major factors in the decline of these wildly powerful, unruly machines. Also, buyers wanted track-ready cars that weren’t just big engines, but had well-tuned suspension and aerodynamics too.

Because of this change, the most common place you’ll find muscle cars these days isn’t on the track or on the road, but in parking lots at local car cruise-ins.