What to Expect from Chevrolet in 2018

Part of what makes a new year exciting is the unexpected — however, Chevrolet has revealed some of its plans for 2018. From Corvettes to Silverados, here’s a glimpse of model reboots and expansions we can look forward to.

Curb Appeal: Give your Chevrolet a fresh makeover with these accessories

5 Things Chevy Fans Can Anticipate in 2018 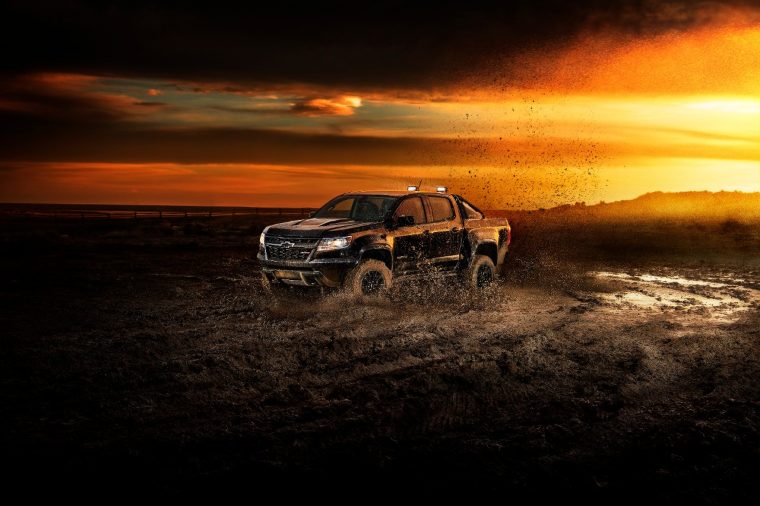 Refresh your off-roading jaunts in the near year by opting for either the Midnight or Dusk Edition of the 2018 Chevy Colorado ZR2. The Midnight offering will boast a black exterior with black accents, while the Dusk version will fuse black detailing with your choice of outer body color. 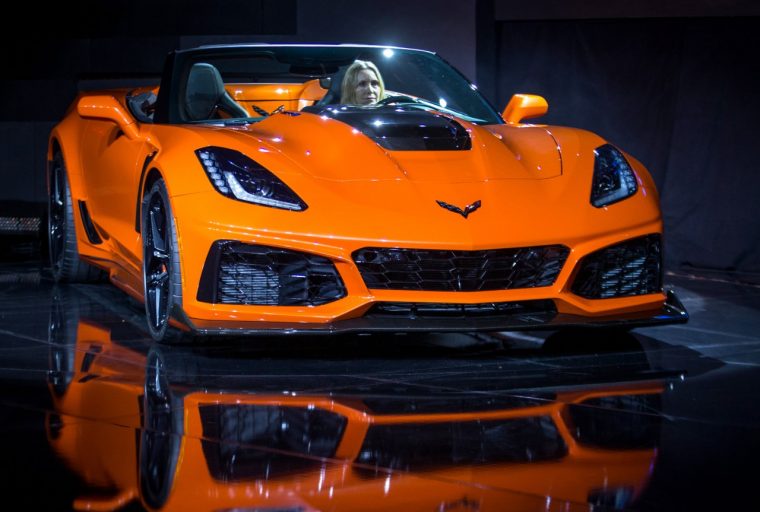 With an expected release sometime between spring and summer of 2018, the 2019 Corvette ZR1 promises to deliver more strength and speed than ever before. Its hand-assembled supercharged V8 engine outputs 755 horsepower and 715 lb-ft of torque to attain a top speed of 212 mph. For further customization, Chevy offers a convertible style and Sebring Orange Design Package for added appeal. 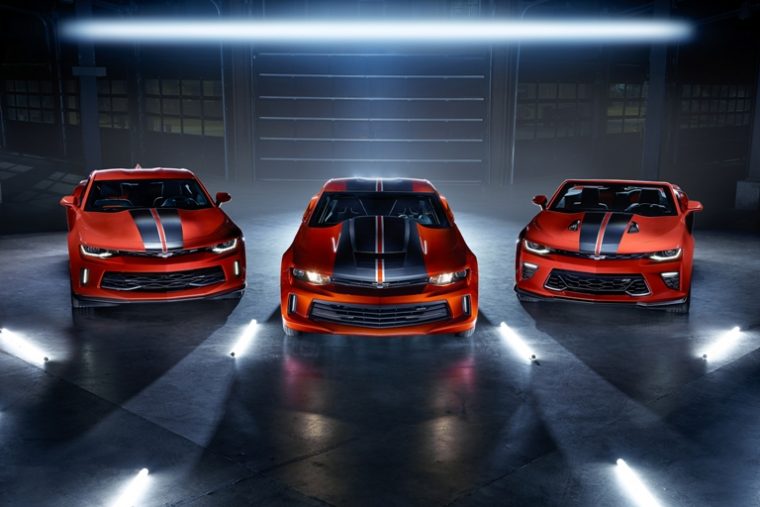 Due to arrive in the first quarter of 2018, the Chevy Camaro Hot Wheels version promises to spice up the model’s lineup with its orange vibe and contrasting racing stripes. Die-hard Hot Wheels fans will enjoy a nostalgic flashback when they sit behind the wheel of this Camaro. Choose convertible or coupe styles, depending on your whim. 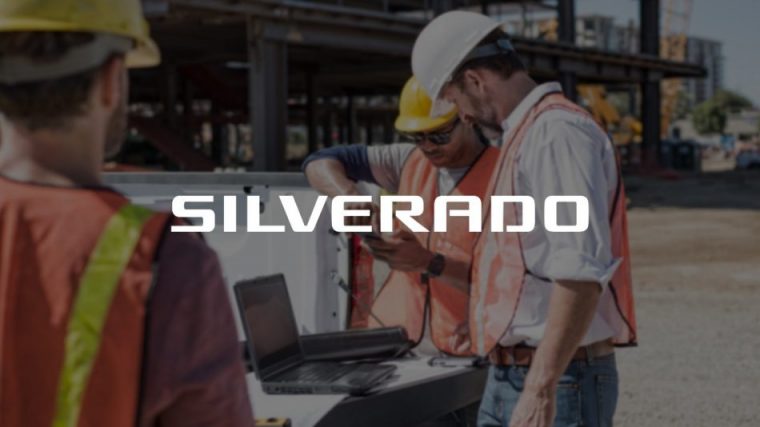 Chevrolet’s current Class 4 and Class 5 trucks get a new name in 2018: the Silverado 4500 and Silverado 5500. Crew Cab and Regular Cab versions will be available as well as 4×2 and 4×4 configurations. Duramax diesel and Allison transmission pairings will lend their performance prowess to this fresh offering that’s set to arrive during the latter part of 2018. 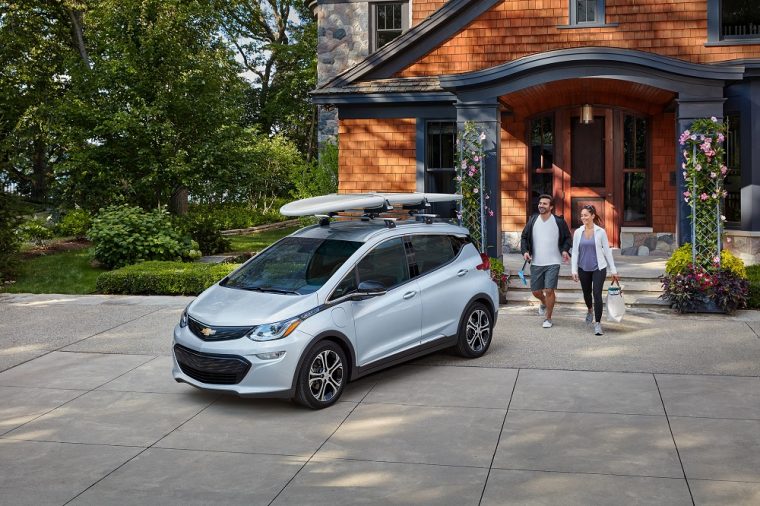 The Continued Reign of the Bolt

Not only has Chevrolet triggered a surge of autonomous Bolts in New York City, but it plans on initiating an Autonomous Ride-Sharing Service and expanding it to multiple cities by 2019. So, for 2018, you can expect to see even more self-driving Bolt models on the streets, especially if you live in major urban cities. Furthermore, considering the Chevy Bolt’s healthy production sales in 2017, the model promises to keep thriving as we move into a new year.

New Tread for a New Year: Find your match with this easy tool