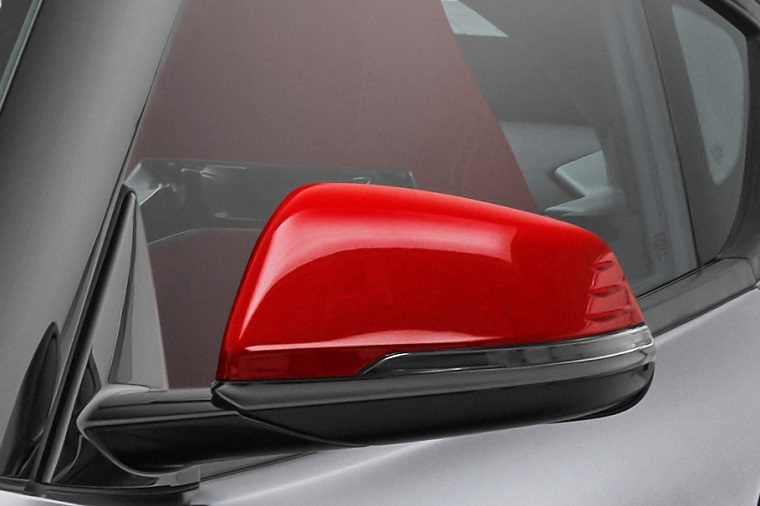 For the first time in more than 20 years, the Toyota Supra will return to the stage. The 2020 model will make its worldwide debut on Jan. 14 at the North American International Auto Show at the Cobo Center in Detroit. If you can’t make it, you’ll still be able to watch a livestream of whole thing, linked at the bottom of the article.

Apparently fully cognizant of the fact that it has put out so many Supra teasers to the point of frustrating fans, Toyota launched one final teaser which it promised to be the last — until it added a “subject to change” disclaimer. Very funny, Toyota.

During the show, attendees will be able to experience something like driving the Supra in a driving simulator, and those wishing to get their hands on the very first model will be able to bid on it at a Barrett-Jackson Auction in Scottsdale, Arizona, five days after the official reveal. 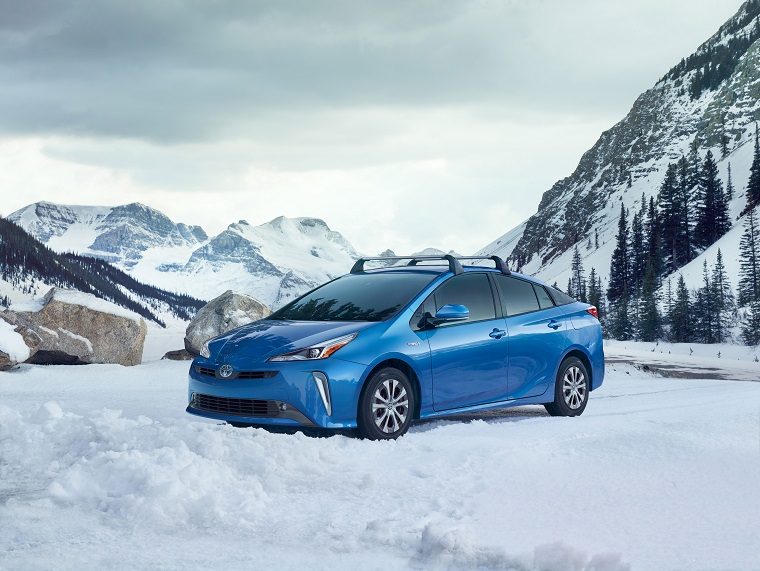 The Japanese automaker will display a number of fresh vehicles alongside the Supra, though it remains to be seen how much they’ll be able to draw away any attention. It will show the newest additions to its lineup, including the Corolla XSE, Corolla Hybrid, all-new 2019 RAV4, TRD Camry and Avalon, and the Prius AWD-e.

An array of Toyota concept mobility vehicles will also make their appearance in Detroit, such as the Concept-i RIDE, a “ride sharing solution for the city of tomorrow,” and the Concept-i WALK, a compact vehicle that can autonomously drive you home or to work using the sidewalk.

Related: What is Toyota Safety Sense?