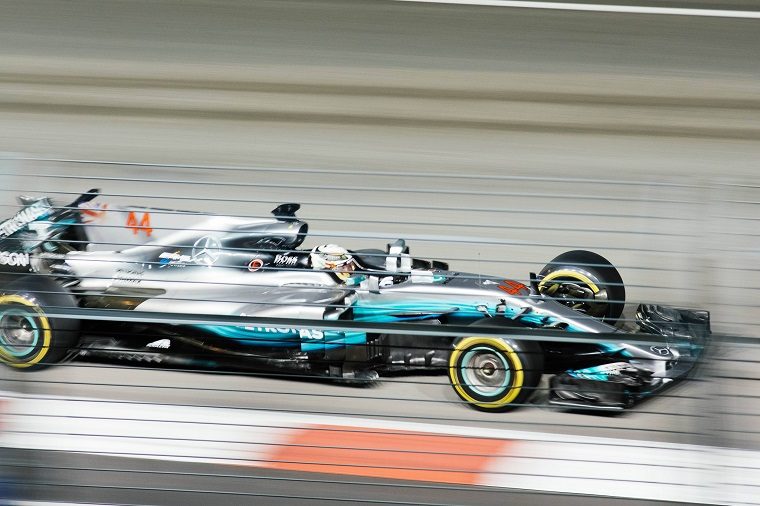 For the 2019 season, Formula One is yet again adopting significantly new aerodynamic changes designed to promote overtaking. If you’re interested in the important non-aero regulation changes for 2019, we’ve already got you covered in another article.

One of the major flaws of the current F1 car designs is that they are extremely sensitive to the flow of air. As a result, a huge portion of downforce is lost whenever a driver is behind another car, making it difficult to follow and thus overtake.

Much of the new 2019 regulations aim to simplify the aerodynamic bodywork so as to simultaneously reduce downforce and, more important, reduce the reliance on “clean” air.

The strakes underneath the wing have also been limited to two, increasing the airflow to the underbody, which is less sensitive to dirty air. This will also help make the car’s wake a little less turbulent.

In Car News: Honda has more best-selling models than any other brand

The front air ducts have also been simplified, with less surface area available for aerodynamic bits and bobs, while blown axle technology has been banned. The bargeboards are shorter and closer to the front wing, making them less aerodynamically disruptive as well as better at capturing the airflow.

Finally, big changes are coming to the rear wing. It will be taller than before, pushing the car’s wake higher, while the endplates slots have been limited, again to reduce turbulence. The wing will also be wider and higher, increasing the slipstream effect for cars behind when in a straight line, and the DRS opening will be 20 mm larger, significantly improving its effectiveness.

In all, these changes should certainly help the dirty air issue that has plagued Formula One for years, though it certainly won’t eliminate it. Unfortunately, some of the new regulations seem a little counterproductive, as they once again make the cars — which are currently longer and wider than they have ever been in history — even longer and even wider.

This will make it more difficult for drivers to overtake, particularly on narrow street circuits like Monaco and Singapore. And with the effectiveness of slipstream and DRS improved, we’re more likely to see the kind of easy flyby overtakes than the engaging, hard-earned overtakes that bring fans to the edges of their seats.

Car Fluids: How to keep them in check