What Vehicles Would Represent the Hogwarts Houses from “Harry Potter”? 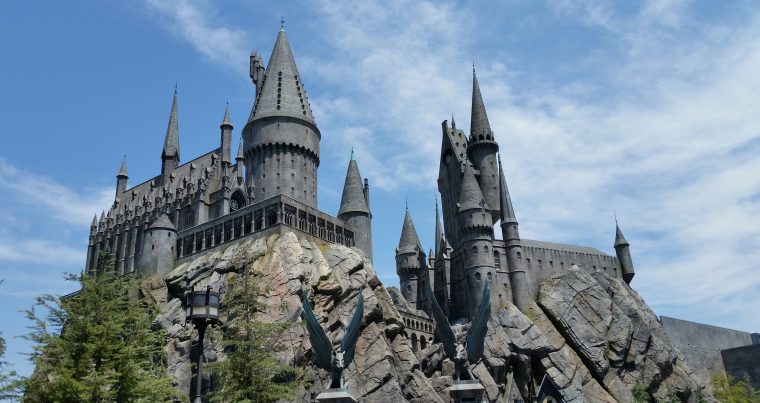 The Harry Potter franchise has been a phenomenon since the start of the millennium and it doesn’t look like the momentum will stop any time soon. With the Wizarding World of Harry Potter theme parks in two states, constant television marathons of the original movies, and a new film about the magical universe slated for November of this year, Potterheads are still thriving.

Can Your Car Make it to Kings Cross? It might be time for a new ride

The young wizards and witches of Hogwarts are carefully placed into their houses—Gryffindor, Hufflepuff, Ravenclaw, and Slytherin—via the Sorting Hat. Like most fans, I took the Pottermore quiz and discovered that I am, in fact, a Slytherin. (Don’t hate me.) The characteristics of each house range from cunning and ambitious to intelligent and quirky. The same can be said for vehicles in the automotive world. While some are more versatile than others, they clearly fit into certain segments or categories.

We have a few Potterheads here at The News Wheel and during one of our monthly meetings, we thought, “Which vehicles would represent each house of Hogwarts?” Well, here’s what we came up with.

Accio Space! Fit all of your magical items in these popular SUVs 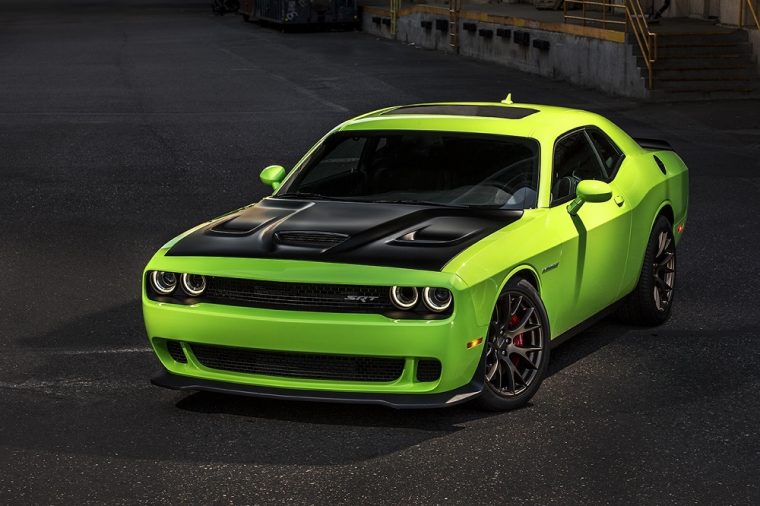 Wizards in the Slytherin house tend to get a bad rap, especially thanks to characters like Lucius Malfoy, Bellatrix Lestrange, and countless other Death Eaters. Slytherins are known for being extravagant and braggadocious, letting everyone know just how much money they have. However, the serpent house is also known for containing cunning, ambitious leaders. When you combine a flashy exterior with immense power, you get the Dodge Challenger Hellcat. The sporty vehicle can get up to 707 horsepower with its 6.2-liter Supercharged HEMI V8 -SRT engine. That’s more than enough muscle and luxury to represent Salazar Slytherin’s wizarding house. 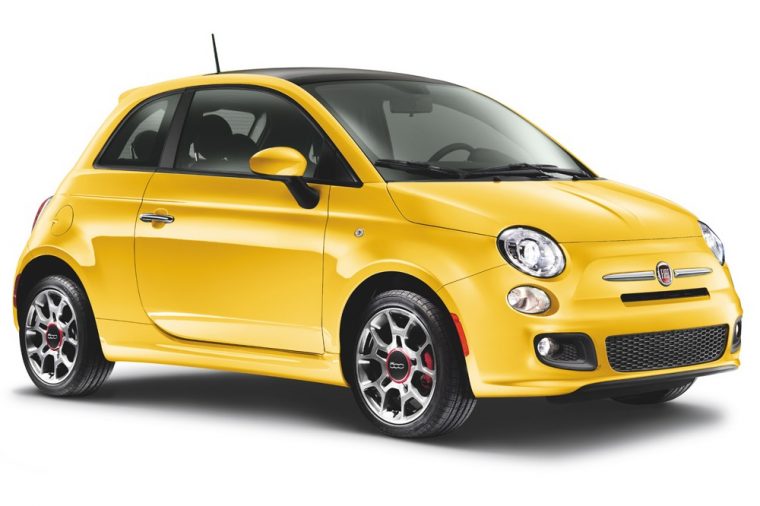 If there’s one misunderstood house within Hogwarts, it would be Hufflepuff. It contains patient, loyal, and dedicated wizards, and because of its policy to accept any student, the talent it has produced often goes unnoticed. Wizards like Newt Scamander, Nymphadora Tonks, and Cedric Diggory were all notable Hufflepuffs that went on to do great things. The same can be said about Italian automaker FIAT and its 500 model. It’s an iconic vehicle that often goes unnoticed because of its small size and odd shape. However, the FIAT 500 is a practical vehicle with an abundance of helpful features. It’s also got more space than you might think—30.1 cubic feet with the seats down! 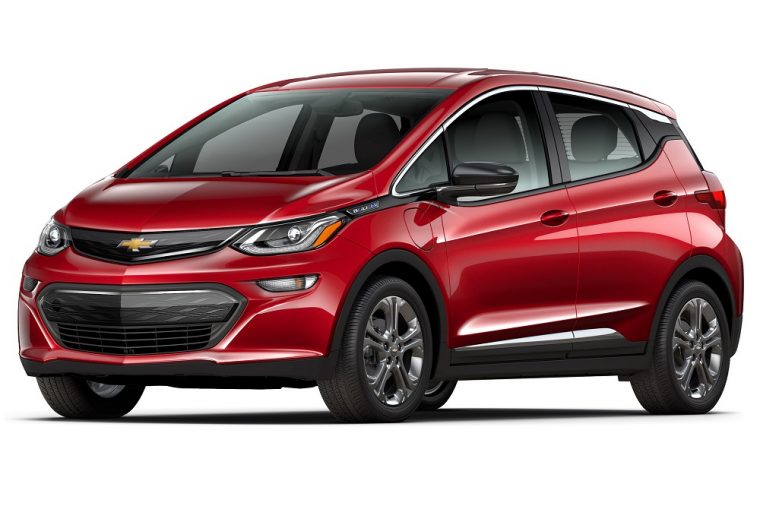 Many of the wizards in the Gryffindor house are brave, chivalrous, and daring. They stand up for what’s right and try to make the world a better place. The Weasleys, Neville Longbottom, Hermione Granger, Albus Dumbledore, and Harry Potter himself are all prime examples of what being a Gryffindor really means. In the automotive world, electric vehicles are commended for improving air quality and mileage, as well as being on the cutting edge. The Chevrolet Bolt EV can provide up to 238 miles of electric range and 128/110/119 MPGe City/Highway/Combined. Although it’s not the most luxurious electric vehicle on the market, it’s still quite affordable and eco-friendly. 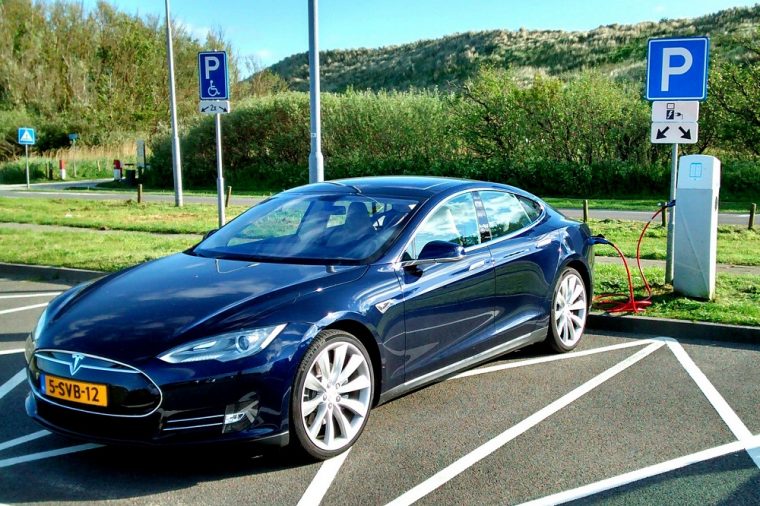 Those in the Ravenclaw house are intelligent, witty, and sometimes a bit quirky compared to their Hogwarts classmates (think Luna Lovegood and her nargles). They see things differently than others and often take risks that many wizards would not. In the automotive world, there is no greater risk-taker than Elon Musk. The Tesla Model S is an all-electric full-size vehicle that was introduced in 2012 and has been in the headlines ever since. Because it was designed with a purely electric powertrain, it has the ability to house unique features like a front trunk (also known as a “frunk”) and an enlarged front crumple zone, making it supremely safe. If that’s not Ravenclaw-esque, I don’t know what is.