What Was America’s First Interstate Highway? 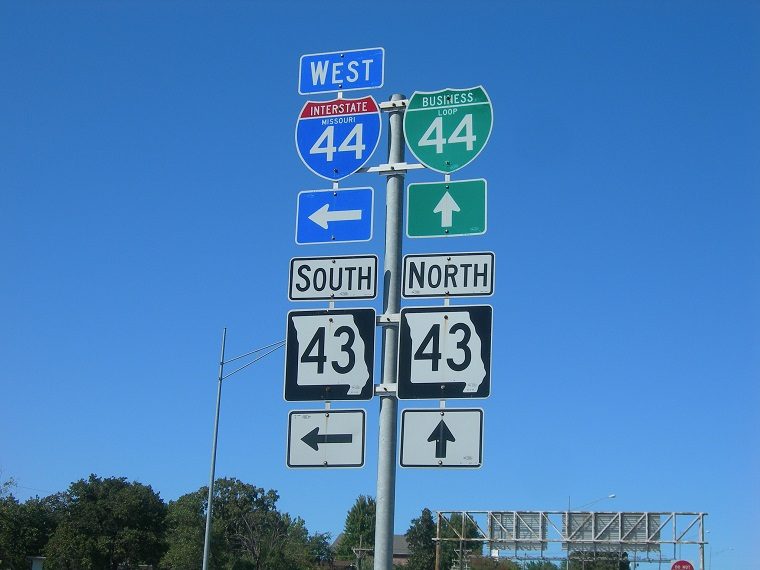 America’s interstate highway system dates from 1956, when President Dwight D. Eisenhower signed the Federal-Aid Highway Act. This legislation authorized and funded the construction of thousands of miles of new roads, but which one of them was actually the first interstate highway?

The answer to this question isn’t easy to untangle, because three different states lay claim to the honor in different ways.

On Oct. 1, 1940, long before interstate highway legislation was signed, Pennsylvania opened the first major stretch of the Pennsylvania Turnpike. This was the country’s first limited-access highway and was quite similar to future interstates (and would later be designated as one). The state calls it “The Grandaddy of the Pikes.”

That same day, Missouri awarded another contract for a stretch of what’s now I-70. Work started on Aug. 13, making Missouri the first state to actually begin construction on an interstate highway.

Road Tripper: Ride in comfort and style inside the Buick Enclave 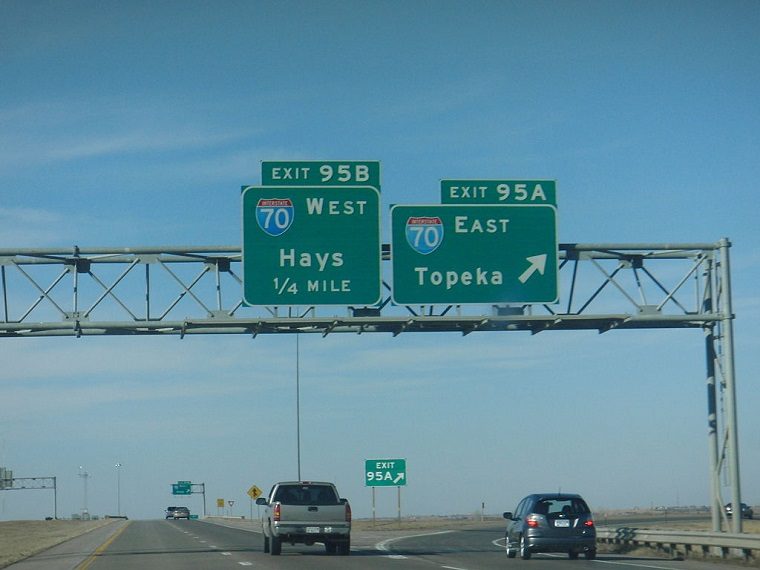 Kansas’ claim to interstate primacy is a bit different. On Sept. 26, paving began on a section of what’s now I-70. The road was opened Nov. 14, making it the first interstate project to be completed. Work on this road had begun before Eisenhower signed the interstate legislation, but it was finished under a new contract that resulted from the act.

Enjoy the Open Highway: Get behind the wheel of a Buick Cascada convertible