What Was the Best Scion and Why Is It the FR-S? 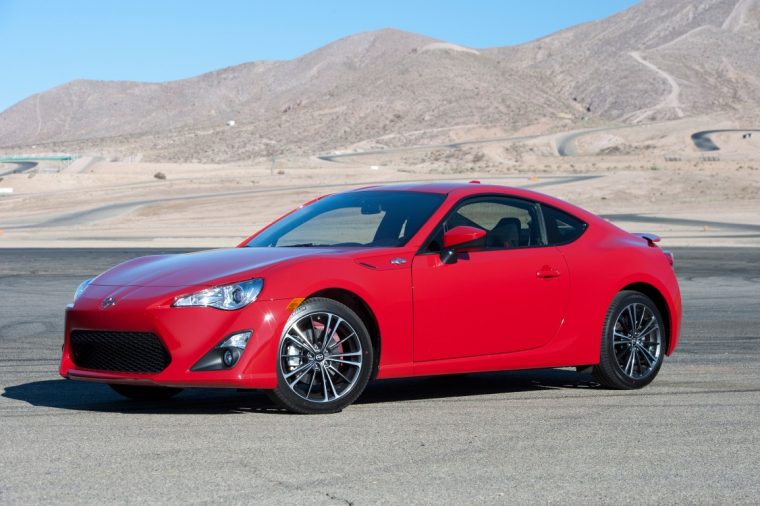 Is it this one? Yes.

As most of you probably know already, Scion is almost about to disappear. The brand will be brought back into the Toyota fold, and in the process, the tC will be discontinued and the FR-S, iA, iM, and upcoming C-HR will all be rebranded into Toyotas.

We expect the updated models will lose a bit of their old identity, as it is unlikely Toyota would simply rebrand them without making any fundamental changes, at least gradually. With that in mind, we thought we’d look back at the history of Scion, which began in 2003, and try to determine what car it built that was the best of them all. 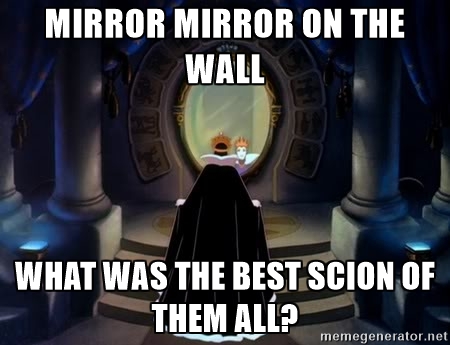 The Scion FR-S. Yep, that was easy.

It truly is a no-brainer. None of the other cars in the Scion lineup had any special appeal—most of the models were simply too small or too weird to attract the young customers Toyota was targeting.

The Scion FR-S, on the other hand, was a gem. Built jointly with Subaru, the FR-S was and remains one of the best new small sports cars you can buy for $25,000, partly because of the limited competition—most truly interesting sports cars cost a fair bit more than just $25k—but mostly because the FR-S is simply that good.

It’s relatively light, has good handling, and makes 200 horsepower while looking exactly the part. Furthermore, it can be used as a daily driver and even has a decently-sized trunk. It’s the perfect first sports car for any young performance enthusiast without a massive budget—which, let’s be fair, is most of them.

And fortunately for anyone who thinks the automotive world is better off with a car like that among us, the Scion FR-S is not going anywhere. It’ll just have a different name.