What Was the First Ever Car Racing Video Game? 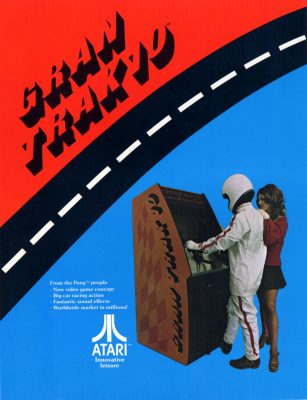 From Need for Speed to Gran Turismo to Mario Kart, automotive racing has been a driving force in the development and success of the video game industry over the years. One of the most appealing aspects of virtual reality is, after all, the simulation of real experiences, so of course car racing would catch on. That’s why there’s been over 2,000 racing video game titles released on console, arcade, portable, and digital platforms throughout the past 40 years.

But it all started with one game.

Way before the photo-realistic simulations we have today, Atari’s Gran Trak 10–the very first car racing video game ever–debuted, paving the way for the future of virtual racing.

A Brief Look at the History of Racing Video Games 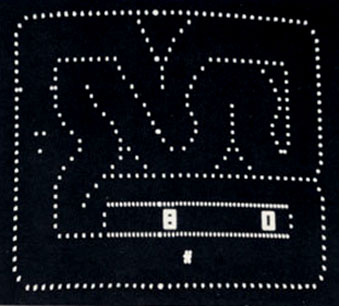 Many consider Gran Trak 10, released in 1974, to be the very first racing video game. Designed and distributed by Atari, the Gran Trak 10 arcade cabinet received attention for its use of a steering wheel as a controller, plus pedals and a gear shift. Its top-down style used a simple dot pattern (diode-based ROM) to draw a black-and-white course which the player raced against the clock to complete.

Progress was made in 1976 when Atari switched to a first-person perspective for the game Night Driver, which used similar white dots for the course with a plastic overlay of a car. Most early games had players racing against the clock, attempting to complete laps within a time limit. It wasn’t until around this time that AI competitors were introduced and led to multiplayer racing.

However, the virtual car racing craze didn’t catch on until nearly a decade later–when Namco’s Pole Position became the highest-grossing arcade hit of 1983. Its perspective and style set the standard for games to come. It even had its own brief cartoon series (which obviously borrowed from Speed Racer).

For a fascinating, in-depth look at the history of racing video games, check out the retrospective by MetalJesusRocks.