What Was The Real Green Book? 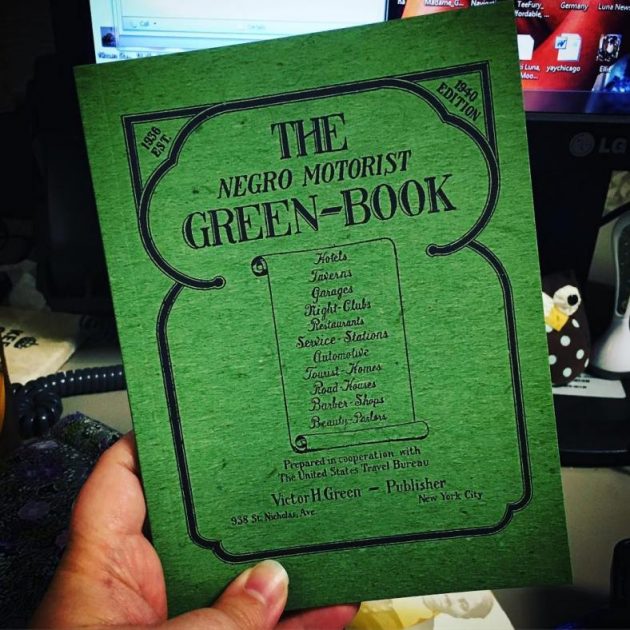 This winter, one of the big Oscar-bait movies headed to theaters is The Green Book. It tells the story of a real black artist named Dr. Don Shirley who hired a white driver to take him around the Jim Crow-era Deep South for concerts. Of course, it’s all about racism and the white man learning about the very real pain of segregation. That’s straightforward enough, but Dr. Shirley is a musician, not a writer. Why is it called The Green Book?

As the movie demonstrates, segregation made travel for black people very difficult. If they weren’t from an area they were passing through, how were they to know what hotels would welcome them, or what dining options they had? According to Smithsonian Magazine, there were even “sundown towns” to avoid, where black people were banned when the sun went down.

An African-American postal worker in Harlem named Victor H. Green finally had enough in 1936. He used information from black members of his postal union to create a 15-page pamphlet detailing what restaurants, hotels, beauty parlors, attractions, and other businesses were safe for blacks in New York City. Called The Negro Motorist Green-Book, it got its name both from the author and the color of its cover.

The Negro Motorist Green-Book continued to grow beyond New York City, with the listings eventually organized by state and metro area. While America was still a dangerous place for people of color, the slim book could offer some peace of mind. The final edition in 1966-1967 and had a whopping 99 pages. It covered the U.S. from coast to coast and a few international destinations.

It’s a shame that more people don’t know about The Negro Motorist Green-Book and what it represents about our national history. Maybe this new film will bring it back into the spotlight.