What Would Happen (to Cars) if the EPA Disappeared?

Recently, a group of Republican Congresspeople led by Florida representative Matt Gaetz introduced HR 861, for which the full text hasn’t been completed but the title reads, “To terminate the Environmental Protection Agency.” The group’s plan is to take the regulatory power currently wielded by the EPA and dole it out to the individual state governments.

If it were to occur, this would have far-reaching impacts across the land, including changes to energy generation and fossil fuel sales.

However, since this is The News Wheel, we have to ask, “What would happen to cars without the EPA?”

To start off, this is a very complicated issue, so it is likely that I am not thinking of all the angles or am missing something that could result in unforeseen results. So, with that caveat, let’s begin.

For one possible answer, we just look back a little bit in time and talk about 49-state vehicles. Specifically, I am talking about back when California’s emissions regulations were just their own, and other states didn’t follow California’s lead.

At the time, different versions of vehicles would be sold—49-state versions, which met federal regulations but not California’s stricter standards, and 50-state versions that did. Without a federal agency dictating emissions, it seems likely that some states would lower emissions standards, resulting in more polluting, but less expensive, vehicles. If this happened, it could quite possibly result in a similar dual-version approach for the American market.

As to vehicle efficiency, my guess would be that not much would change. The federal regulations are actually a sort of regulatory high-five between the EPA and the National Highway Traffic Safety Administration (NHTSA), with the NHTSA regulating Corporate Average Fuel Economy standards and the EPA regulating emissions. Both of these factors tend to run together, as a more-efficient engine doesn’t release as much exhaust.

Prices for new cars would likely go down some, as regulations regarding pollution from manufacturing facilities are relaxed, saving the automakers money.

Electric cars would not be stopped in their adoption, but would certainly be slowed. States which follow California’s lead in ZEV mandates would still require them, but automakers may well drop off sales in states outside of that group in favor of more profitable trucks and SUVs. However, electric vehicles are buoyed by already-existing investments and laws, including the creation of a nation-spanning system of electric-vehicle charging corridors, which involves investments from major automakers that they aren’t likely to simply let go. In places without California’s regulations, though, the green impact of owning an electric car would be significantly reduced in the short term. In the long term, though, as renewable sources of energy become cheaper and replace older, more costly methods, the green benefits would return. 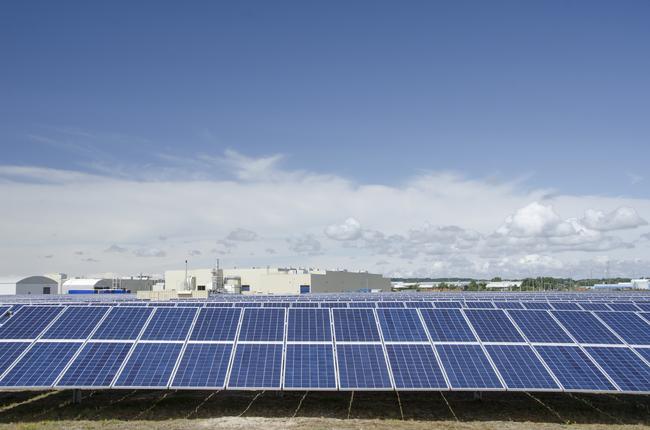 Another possibility is that automakers would play the longer game, continuing to build more efficient engines for the long term while selling SUVs and trucks like hotcakes in the short term, figuring that future administrations might take a stronger environmental stance. That way, they are protected in the case of an administration change while saving money on developing vehicle technology for both America and Europe.

Or, there could be something I am missing, and/or the EPA could simply stay where it is and be an annoyance to the current administration, as its currently-enacted standards would be a long, arduous process to remove. In any case, we will see soon.