What’s the Difference Between 4×4 and 4WD? 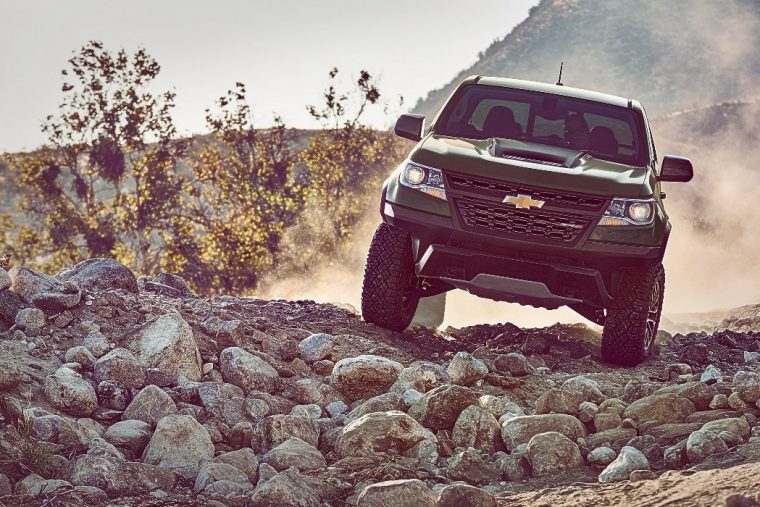 Well, truthfully, a lot of people use the terms interchangeably. But that doesn’t mean they actually mean the same thing. 4×4 and 4WD both mean that power is sent to four wheels to control the vehicle, but it’s a little more complex than that.

However, this isn’t necessarily synonymous with 4WD. Yes, a 4×4 vehicle has 4WD. But let’s say you have a larger six-wheel truck with two powered axles. That would be a 6×4 (a six-wheel vehicle powered by four wheels) and also considered a 4WD vehicle.

With that being said, it’s fairly uncommon to come across six-wheel vehicles on the road. That’s why 4×4 and 4WD are often used interchangeably. However, it’s important to know the difference if you’re shopping with your new vehicle’s drivetrain in mind.