What’s the Point of Gears Anyway? 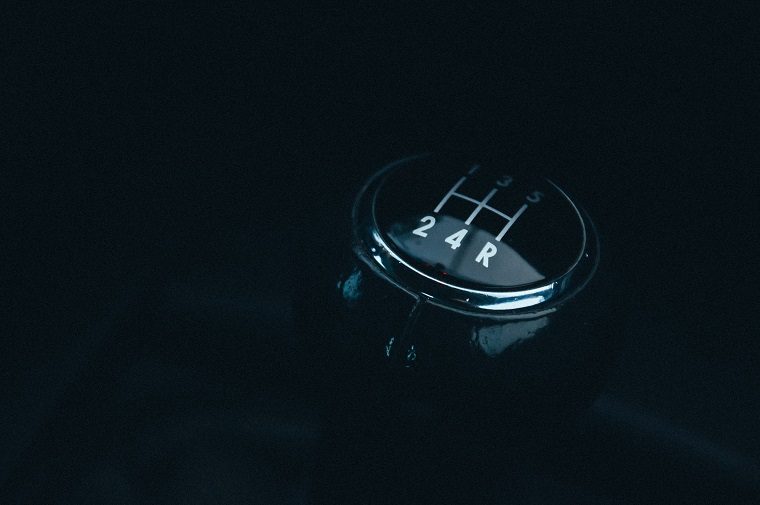 Because most drivers in the United States buy cars with automatic transmissions, it’s not uncommon for people to have little understanding of how gears work or even why they exist. While automatics do use gears and usually offer some way to finagle with them, they leave the driver almost entirely out of the process.

So it’s not surprising that, back when we were younger and we had just started driving, my sister worried that I would “break the car” when I moved the drive stick into second in our old 2001 Ford Focus automatic, when I was just trying to have a bit more fun around the low-speed windy roads on our way back from school; or why my brother’s girlfriend complained that her old Mercedes couldn’t go up hills, even though it was perfectly capable of it—in the right gear.

The reason we need gears is that traditional internal combustion engines don’t deliver power evenly at varying speeds. For example, when an auto manufacturer advertises that its car makes 200 horsepower and 150 lb-ft of torque, it is actually saying that the car makes 200 peak horsepower and 150 lb-ft peak torque at specific RPM values. If you were to draw a graph that showed the relationship between power and RPM (revolutions per minute), you would get a curve rather than a straight line.

The horsepower and torque curves of a Mitsubishi Lancer Evo VI GSR.

Put simply, engines tend to deliver low power at low RPM, with power gradually increasing until it reaches a peak, after which it decreases again. That peak is often reached soon before the rev limiter. In the chart above, the Mitsubishi Lancer Evo VI GSR produces the most horsepower just before 6,000 RPM and then begins to taper off.

A small first gear allows a car to launch from a standstill while a large top gear allows it to cruise effortlessly at highway speeds, while intermediary gears do the work in between—just like riding a bicycle with gears.

Similarly, gears enable performance drivers to always stay within the car’s optimum “power band”—the RPM range within which power is at its highest. Referring again to the chart above, a race car driver would try to remain within the 6,000-7,000 RPM range as much as possible, which would give the best possible performance around a track.

Gears are also why, if you have been cruising on the highway in sixth gear and suddenly press down on the throttle, you won’t feel much of a response; the engine is running at low RPM and thus at low power. If you manually go down a gear or two, or if the automatic transmission does it for you, you’ll feel a sudden surge of power even without having to move your foot down on the accelerator pedal, because the engine RPM will have gone up.

On the other hand, big gears are quite efficient at high speeds, which is why automakers have been pushing for more and more gears to improve fuel economy, even though they would never help you reach the car’s top speed (for example, the new Corvette C7 Stingray has seven gears, but reaches top speed in fifth—the extra two are purely there for efficiency).

So, what’s the point of gears? In a nutshell, to help the car achieve its maximum potential at varying speeds.

Service Tips: Quick car maintenance you can do yourself