What’s Up with Turn Signals Anyway? 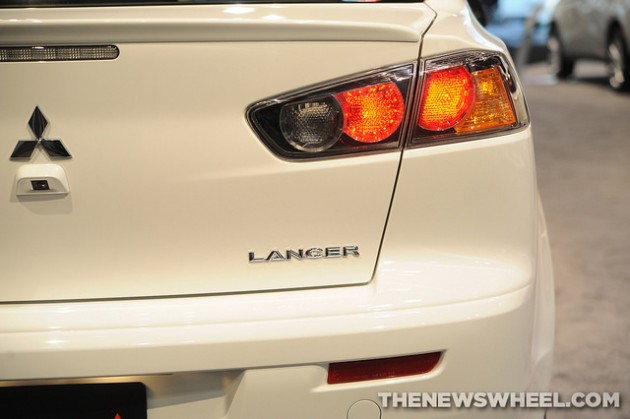 Turn signals haven’t seen much innovation in the last 70-plus years. What’s up with that?
Pictured: 2014 Mitsubishi Lancer

Turn signals are incredibly antiquated. As cars have become more modern and sophisticated—to the point we could call them computers on wheels, especially in the case of electric cars—turn signal technology remains a relic from the 1930s. Buick innovated the self-cancellation mechanism in 1940 and not much has changed since.

True, the lighting technology associated with turn signals has gotten fancier and automakers occasionally do things like embed the indicators into the side mirrors, but the basic functionality of the whole thing, with its cams and sliders and springs, hasn’t really been updated in more than 70 years. I think this is a shame because there’s a lot of potential there to exploit.

You might ask: why would we want to change anything? Couldn’t the reason there hasn’t been more innovation be that the turn signal works just fine as it is? Unfortunately, that’s not the case: there are plenty of problems with turn signals, ranging from cost and reliability to noise and consistency.

I know almost nothing about engineering (and perhaps an engineer reading this will be face-palming very soon), but given everything we can already do with computers and everything onboard computers can already determine about our cars—even from just a diagnostic perspective—it’s hard to imagine automakers would have a hard time reducing the mechanical dependency of the current turn signal system and implementing something more electronic-friendly.

The motivation behind this is that it would increase the system’s flexibility and provide a new platform to toy with its functions. For example, the Tesla Model S receives new features and functionality through software updates, just like a computer. If turn signal technology was updated in a way that made it easier to manipulate, automakers could mess around with them too and make their cars even cooler than they already are. 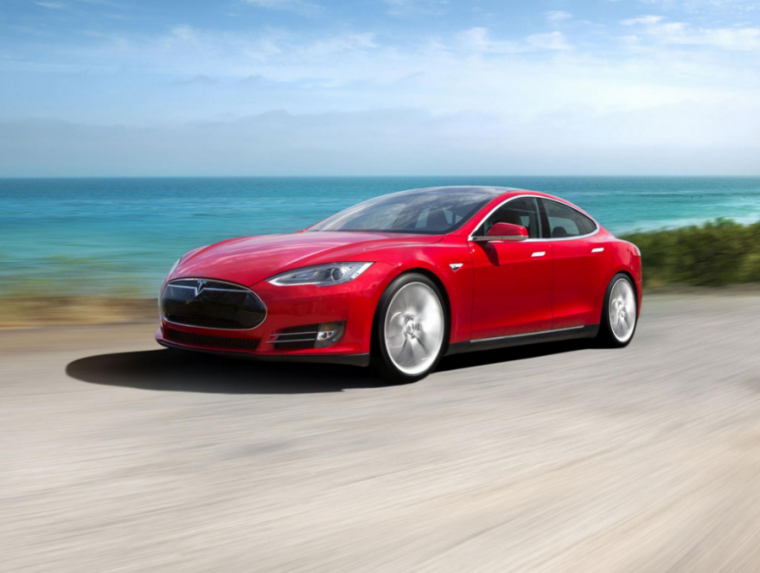 Maybe they haven’t invested in updating turn signal technology because they don’t see the point. What is there to gain? But I think it could open the way to lots of exciting possibilities. I’ll share one of these possibilities in closing, which quite by chance crossed my mind while I was listening to the tick-tock-tick-tock of my turn signal as I sat at an intersection on my way home.

One of the things that limits turn signal technology is that cars can’t predict when we are going to turn. We can sense rain and exterior light levels to tell our wipers and headlights to turn on without any user input, but we can’t predict the future. Or can we?

We do have a way of predicting where people will go with GPS and navigation technology. Most modern cars already have onboard navigation systems that tell us where to go to get to our desired destination. We could enhance those systems to make them automatically engage the appropriate turn signal when within a few hundred feet of an expected turn. And since the GPS knows when we’ve taken the turn, it can also tell the signal when to turn off.

This might even increase the amount of cars that actually use their turn signals, since many drivers don’t use them anyway, often out of laziness or forgetfulness (I know I am guilty of this at times). That way, even if you forget to engage your signal, the GPS does it for you and other cars remain informed of your intentions.

If you’ve got any turn signal ideas of your own, I’d love to read them in the comments section below!