When Did Cars First Get Air Conditioning? 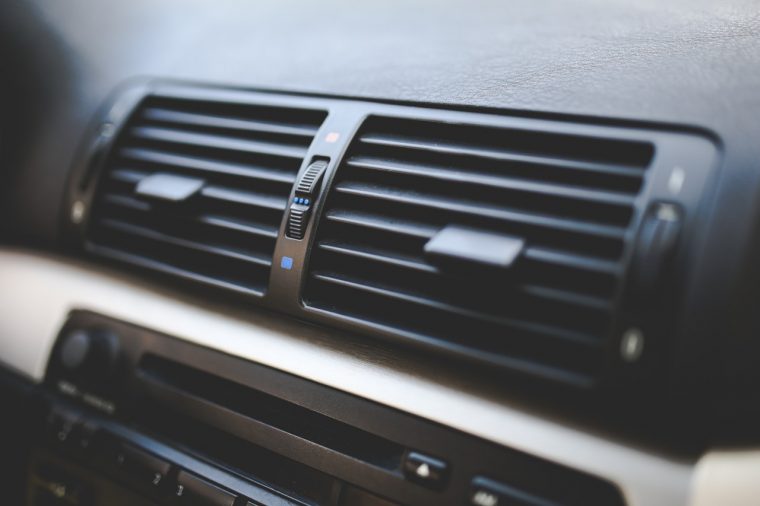 Today, few people would consider buying a car that’s not equipped with air conditioning. It’s seen as a necessity, not a luxury. That wasn’t always the case, though. The first car with factory A/C wasn’t produced until 1939.

In the early days of autos, A/C wasn’t an option. In 1930, a Texas man had a Kelvinator system custom-built for his car. Other companies also experimented with aftermarket A/C systems, but these tended to be heavy, noisy, and inefficient, and none became widespread.

Throughout the 1930s, automakers experimented with a variety of systems. In one example of this, General Motors head researcher Charles Kettering loaded blocks of ice in the back of his Cadillac Town Car to measure the energy required to cool a vehicle.

Buying vs. Leasing: Which option is right for you?

Researchers had several obstacles to overcome. They needed to create systems that were small and simple enough to fit inside a car, and they needed to find a non-toxic, non-flammable refrigerant.

GM eventually developed a Freon-based cooling system that worked well, but it was Packard that took the honor of producing the first cars with factory A/C in 1939: the 1940 Senior 160 and 180.

Cadillac and Chrysler followed suit in 1941 with similar A/C systems. But these setups were primitive and expensive, and they didn’t really catch on. From this point until the 1950s, most of the industry’s A/C progress would come from aftermarket systems.

By the 1950s, automakers began to catch up. Luxury car buyers quickly came to see A/C as a highly desirable feature, and by the 1970s, it could be found in more than 70 percent of new cars.

Credit Basics: Here are the factors that determine your score