When Will We Get Freakin’ Colorful Tires on Our Cars?

Short answer: Not now. Long answer: I have no idea. 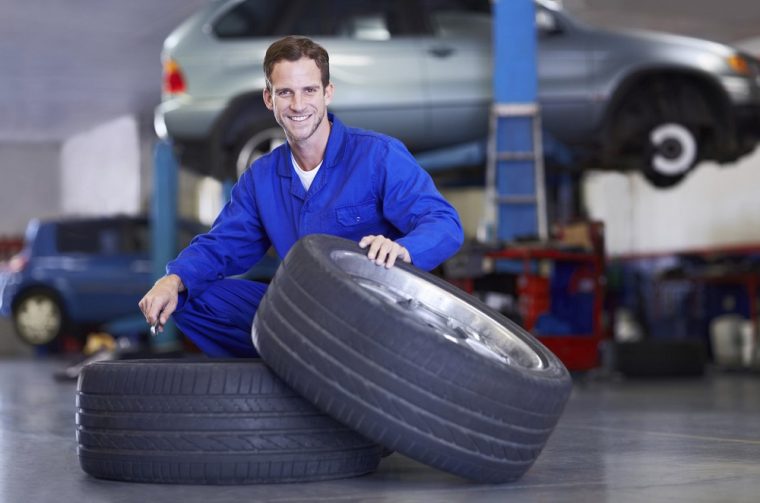 Stop smiling! Your tires are boring!

Our vehicles define us. We go to great lengths to find the perfect vehicle that matches our personality, whether it’s through the exterior color, interior features, or overall style. Shoot, some of us even name our vehicles as if they were immediate members of our families. There are many ways to customize our vehicles, from body wraps to expensive rims, and this got me thinking… Why aren’t there tires of different colors? The tires are just as important, visually, as the rest of the vehicle. So why aren’t we able to customize them as we do with just about everything else?

It turns out, I knew very little about tires in the first place. When it comes to those cylindrical car components, the rubber is initially white when it is first produced. Can you imagine everyone driving around with white tires?! Crazy stuff. But I guess the pure vulcanized rubber (no, I’m not talking about Spock here) wears out very easily, so scientists discovered that adding carbon black to the rubber would make the tires more durable, especially when it comes to withstanding heat and pressure. 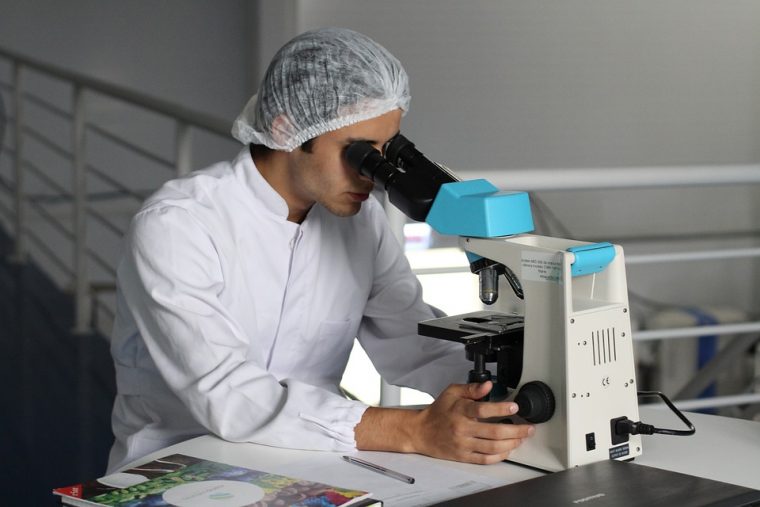 So if I do this juuuuust right, these colorful tires should be ready in about 800 years

For the longest time, the only sturdy material that could be used to change a tire’s color was carbon black. While some manufacturers have been able to add different pigments/materials to tires, they were not seen as strong replacements or additions and therefore were not able to be produced globally, because of financial liability and lack of demand. But in recent years, others have continued the search for a new way to not only make tires colorful, but also make them better for the environment.

That tire is made of WHAT?!

Professor Katrina Cornish at The Ohio State University has discovered potential new ways to incorporate additional microfillers in vulcanized rubber in order to create colorful, sturdy tires. The material that is produced from this process creates a reddish-black tire that is a combination of some carbon black as well as discarded tomato peels and egg shells. While Professor Cornish’s work does not completely get rid of carbon black as the sole substance being used for vehicle tires nor does it make tires completely biodegradable, it is still an honorable step in the direction of sustainability. 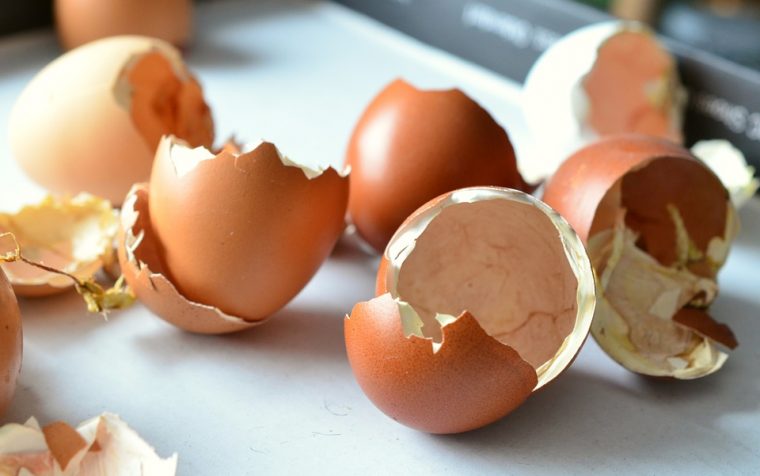 Just imagine – instead of walking on them, you could soon be DRIVING on egg shells

The invention of the Tweel

This leads me to some additional information regarding another alternative to carbon black rubber tires – the “Tweel.” A Tweel is an airless tire design concept that was created by the Michelin tire company and was introduced to the world in 2005. Flexible polyurethane spokes make up the inner hub of the Tweel, while an outer rim with tread provides traction. Not much has happened in mainstream vehicle production in regards to the Tweel being included, but just this year, Michelin announced that it was working on a smart tire composed of plant-based recyclable plastics. Not only that, but the new smart tire treads would be 3D printed and able to be altered, as weather and road conditions change.

While this is another great step to creating sustainable vehicle tires, it’s uncertain when or if this smart tire/Tweel will be available for mass production any time soon, no matter how colorful it is. As is shown in the video above, the engineers at Michelin are picturing a much more futuristic world utilizing smart Tweels.

The technology is definitely there and on its way to providing the world with colorful, alternative tires but it unfortunately doesn’t seem like it is a possibility for the near future. Aside from the logistics of testing these new creations, tire manufacturers and suppliers will most likely see colorful tires as margin increasing premium products and will therefore charge more for the extra flair too. In the meantime, I’m just gonna grab some spray paint and make my own damn colorful tires.