Where Is the Pizza Planet Truck in Each Pixar Movie? 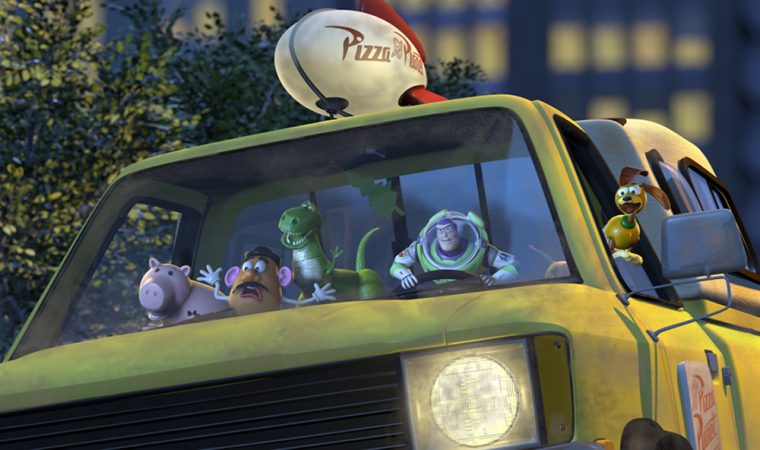 Over the years, Pixar has become famous for the extraordinary number of cameos and secret references it scatters throughout its movies.  Sometimes, these cameos can be used to advertise an upcoming film in Pixar’s lineup, such as when a child is seen reading a Mr. Incredible comic during Finding Nemo. In other instances, an image associated with the Pixar brand is hidden in the film, like the brightly colored Luxo Ball from the Luxo, Jr. short.

Perhaps the most famous of these hidden objects is the Pizza Planet truck. Having first appeared in Pixar’s debut feature film Toy Story, this yellow-tinted delivery truck, based on a Toyota Hilux, has made appearances in every Pixar movie since, with the exception of The Incredibles. 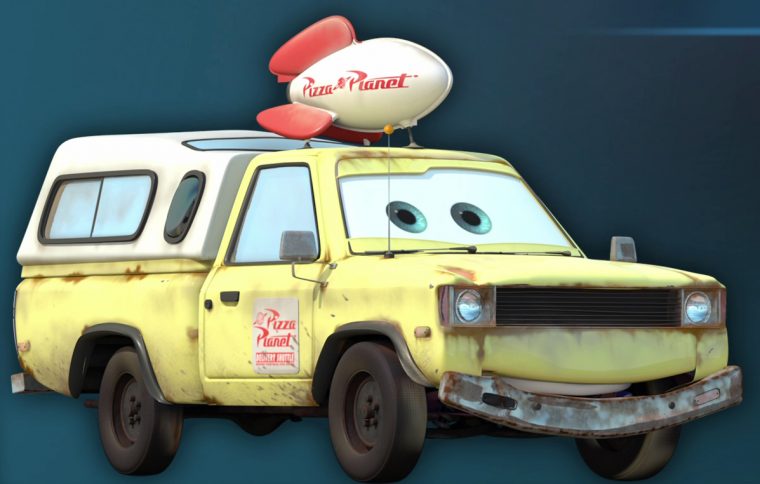 Sometimes, the Pizza Planet truck is even a character
Photo: Disney/Pixar

In some movies, this delivery vehicle can be quite easy to spot, especially if it plays an important part in the movie’s plot. During other films, only those with a keen eye can catch sight of it, as the truck may only appear for a few seconds in the background.

Automotive Origins: What Kind of Cars are the Cars from “Cars”?

Emotions in Motion: What Would They Drive: Inside Out

If you’re more of a visual learner, the team at Disney has put together a video showcasing all of the Pizza Planet truck’s cameos from Toy Story to Monsters University:

Due to the fact that the Pizza Planet truck did not appear in the original Incredibles movie, it is currently unknown if it will make an appearance during Incredibles 2. Still, sharp-eyed theater patrons should keep an eye out for this iconic delivery vehicle during the movie, which hits theaters this weekend.