Which Is Better On Gas: Riding With The AC On Or Windows Down? 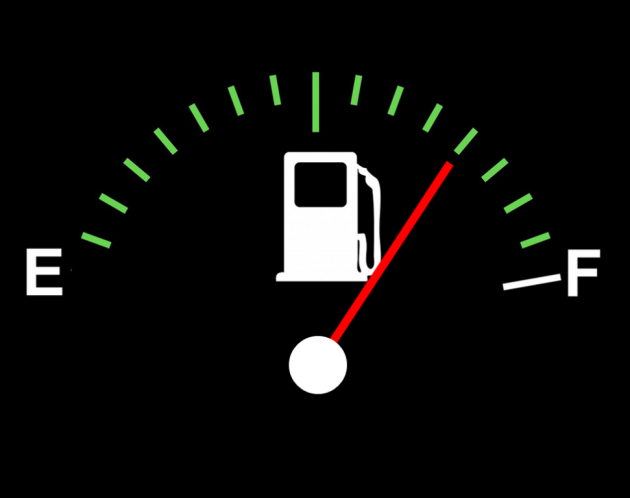 Some experts have said driving with the AC on during a hot day is more efficient
Photo: OER Training

People have often argued whether driving with the windows down or with the air conditioning on during a warm summer day produces better fuel mileage, but two scientists actually put that question to the test, in order to find out what the truth really is.

At the track, both scientists filled their SUVs with five gallons of fuel each. Hyneman got in the vehicle with the AC cranked up and Savage jumped into the Ford with the windows rolled down. Both men drove at identical speeds of 45 mph.

Some experts have suggested that driving with the AC on during a hot day would be more efficient because it would cause the vehicle’s drag to be reduced, but Hyneman countered with the point that air conditioning uses a significant amount of a vehicle’s power.