Which States Have the Highest Adoption Rates for Green Cars?

The trend of green vehicles definitely seems to be thriving across the nation, as more manufacturers tweak or introduce electric models. Add to that the fact that rebates at the national and state level are becoming more available, and it’s not surprising that more Americans are opting for electric vehicles over traditional gas-fueled ones.

iSeeCars just released a new study indicating which states are leading the wave when it comes to green vehicle adoption. The report analyzed more than 22.5 million new and used cars sold in 2017, then compared these statistics with electric vehicle car sales stats for 2014. The study showed that 2.6% of vehicles sold in 2017 were electric, which is a modest but significant increase form 1.7%, which was the national adoption rate back in 2014. 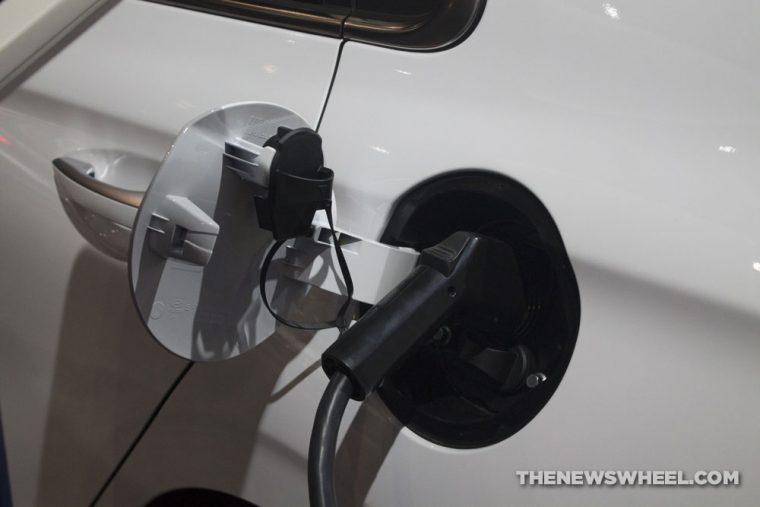 The study also listed the top 10 states that showed significant improvements in ramping up their green vehicle adoption rates from 2014 through 2017.

At the other end of the spectrum, five states demonstrated a decline in green vehicle adoption. As Phong Ly, CEO of iSeeCars.com expressed, “The decline in green vehicle purchases [in these states] could be attributed to a decrease in gas prices and state financial incentives that are either non-existent or not enticing enough.” Here are the decline rates for the five states.

States would do well to heed the results of this study if they want to improve their state’s green vehicle adoption rates in the months ahead. Apparently, more statewide incentives are needed to entice more consumers to get on board the EV ownership trend.