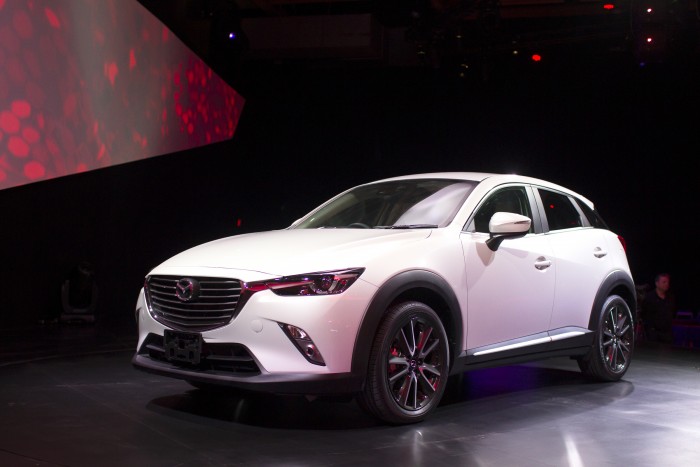 Despite how many flashy color options appear for new car models each year, the longstanding and unobtrusive neutral tones (or, as many see them, boring) remain on top. That’s what paint and coatings company PPG Industries reported in its annual study on the most popular car colors.

This year’s trend: an overwhelming 28% of all new cars sold in 2014 were painted white, with black trailing far behind at 18%, followed by silver and blue.

Why Is White the Most Popular Car Color?

For more than a decade, silver had been the most popular color. According to the Society of Motor Manufacturers and Traders (SMMT), over 36% of new cars were silver ten years ago. Just in the past few years, white has dramatically overtaken silver for the title. Why is that?

Analysts hypothesize the current dominance of white in the auto industry may be due to the “Apple effect.” Jessica Caldwell of Edmunds.com theorized car colors follow the latest technology trends. At the turn of the century, vivid colors appeared with the debut of the iMac G3 in 1998. In the 2000s, stainless steel/aluminum appliances and electronics (including the redesigned flat-screen iMACs) were the rage. Now, “Apple has made white popular because of the iPhone.”

That aligns with what psychologists say about the appeal of the color white. The choice, like the Apple brand, evokes a persona that’s fresh, young, minimalist, and modern while possessing taste, elegance, and honesty. But, it’s also associated with high-maintenance personalities.

While we all recognize white is the hardest car color to keep clean, it also has its benefits. It doesn’t absorb heat like dark colors and is reported to be safer (according to a 2007 study) with a lower crash risk in daylight, dusk, and dawn. 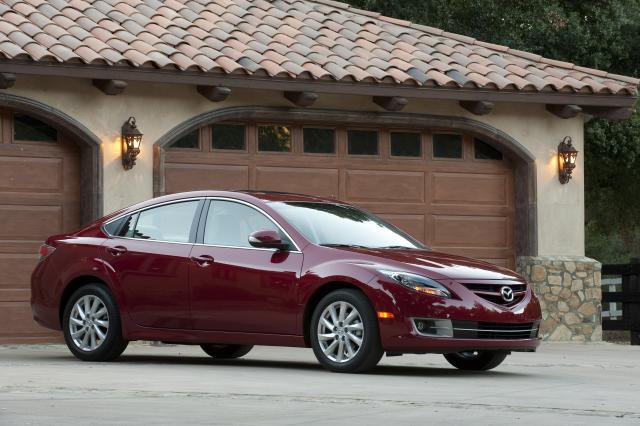 What Will Be Next Year’s Most Popular Car Colors?

We’re all are getting tired of the bland white, silver, black, and even red and blue tones. While white may still have enough momentum to take the top spot as most popular car color in 2015, experts at PPG Industries predict “natural tones” like copper, orange, and brown to quickly rise in popularity next year.

These hues are prevalent in the SUV segment, which has been on the rise. Also, don’t be surprised if the bronze and rose gold shades popular in the fashion industry eventually make their way to the automotive world through layering technology and metallic tones.

Before you flaunt your wild side in your next car’s color, though, consider that Kelley Blue Book warns less popular colors depreciate the value of your vehicle.

Maybe sticking with the boring colors isn’t so bad after all.