Why Are Car Engines in the Front of the Vehicle? 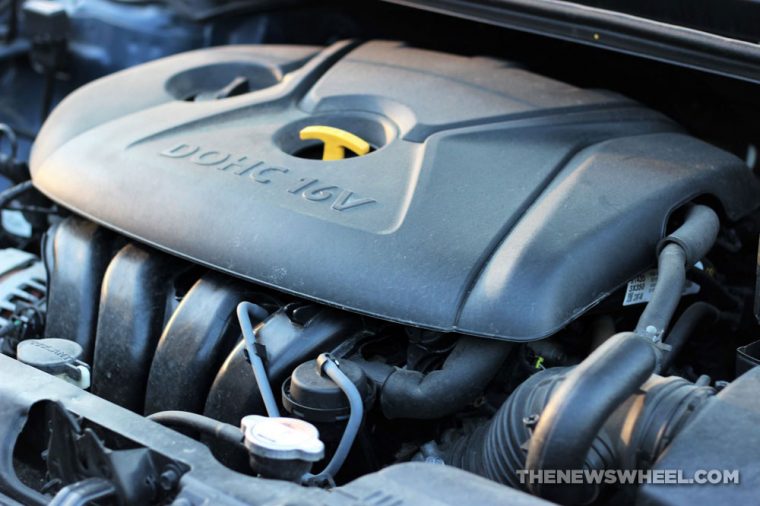 Cars have not changed much since they were invented over a century ago: They still run on four wheels and have the same underlying mechanical systems — which includes the engine placement. Apart from some sports cars, the majority of vehicles have always had their engines in the front, under the hood. Why are car engines in the front of the vehicle?

State-of-the-Art Luxury: What Lexus models are best to buy used?

The impact of positioning car engines in the front

The placement of a car’s engine impacts efficiency, driving performance and cabin spaciousness.

The majority of cars have front-wheel drive, meaning the motor delivers power to the front axle (the beam connecting the front wheels) to pull the car forward. Placing the engine above the front axle gives the most direct power output at the shortest distance to the wheels.

Engines — and all their related components — are extremely heavy, so positioning it near the actively driven wheels allows the car to handle that weight better and increase traction. That way, it’s not dragging a heavy engine in the back all the time.

Rough-and-Tumble Adventure: These used Jeep models are the best investments to save money

Why aren’t automobiles rear-engined using rear-wheel drive? Sports cars with rear-wheel drive handle very differently than front-wheel drive cars and aren’t practical for daily driving. Having the rear axle push the car forward changes the way acceleration, braking, and turning work. Plus, they can skid and fishtail easily, with all that power pushing from behind.

Rear-engine cars also offer less cabin space, since the motor components take up much — and sometimes all — of the back seat. Placing the engine in the front of the car impedes on cabin space the least.

Most cars on the market aren’t made or purchased for truly athletic performance: They’re driven for ease-of-use and spaciousness — and that’s what front-engine vehicles deliver.