Why Are Car Seat Headrests Uncomfortable? The Reason It Contours Awkwardly 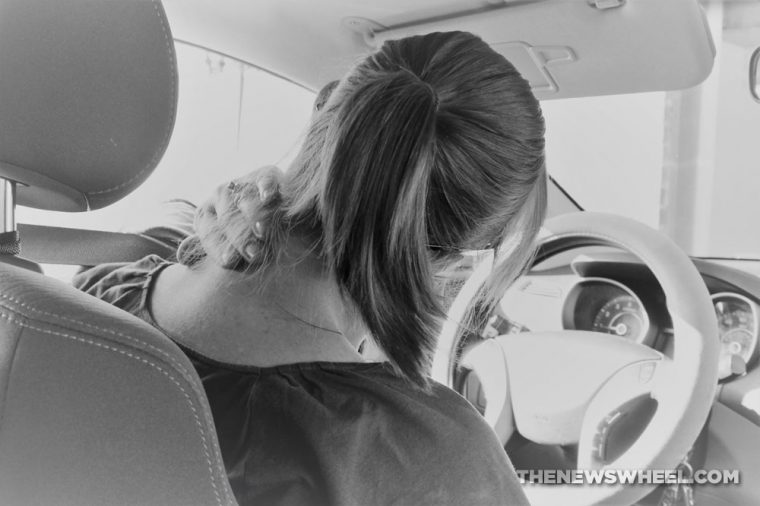 Even in the most luxurious models, sitting in a car seat never feels wholly comfortable due to the frustrating, unnatural contour of the headrest. While the rest of the seat is ergonomically shaped around your body, the headrest awkwardly juts out. Why is that?

Here’s why car seat headrests are uncomfortable and feel very different than resting your head in a La-Z-Boy.

The reason car seat headrests are uncomfortable is because they’re designed for safety, not coziness.

In 2008, the Department of Transportation and the National Highway Traffic Safety Administration established a rule that vehicles must provide sufficient protection in collisions to reduce whiplash injuries in rear-end collisions. That includes “a requirement limiting the distance between the back of an occupant’s head and the occupant’s head restraint.”

To prevent your head from yanking backward in a rear-end collision (reward hyperflexion), the headrest pushes your head forward and down to keep it close to your spine. Though, some headrests do admittedly protrude much further than they should (which some people think is because of inaccurate crash test dummies). 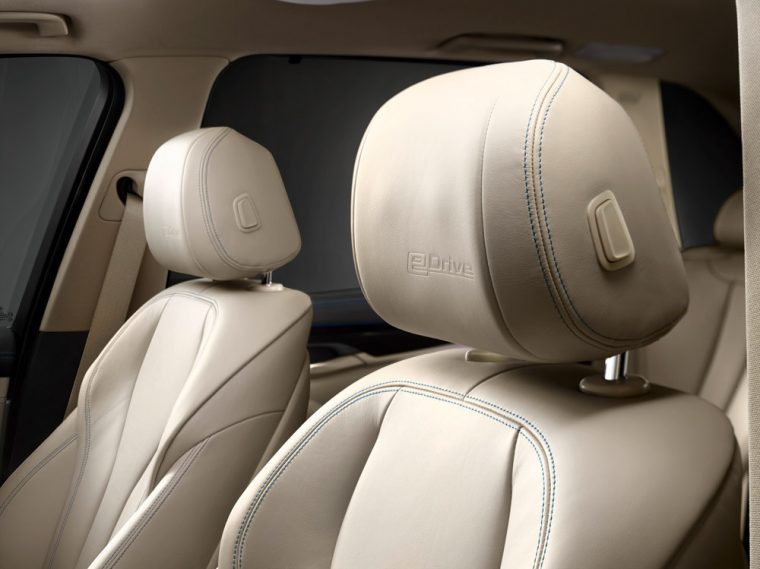 It’s also possible that your car’s headrest is far more uncomfortable than it should be because you never adjusted it properly. The bottom of the headrest should touch the base of the skull where it merges with the upper neck, and be 2-3 inches behind your head.

In addition to lowering and raising, the headrests also can tilt forward and backward based on your preferred seat angle. Also, you’re not supposed to have the seat at a straight vertical angle — it should be leaning back 10-20 degrees.

When you adjust your car seat angle and head restraint, make sure that your spine and head are properly aligned.

Why Does Your Credit Score Matter When Buying a Car? Here’s the reason you need to know