Why Are Cars so Boring? A Design Engineer Explains 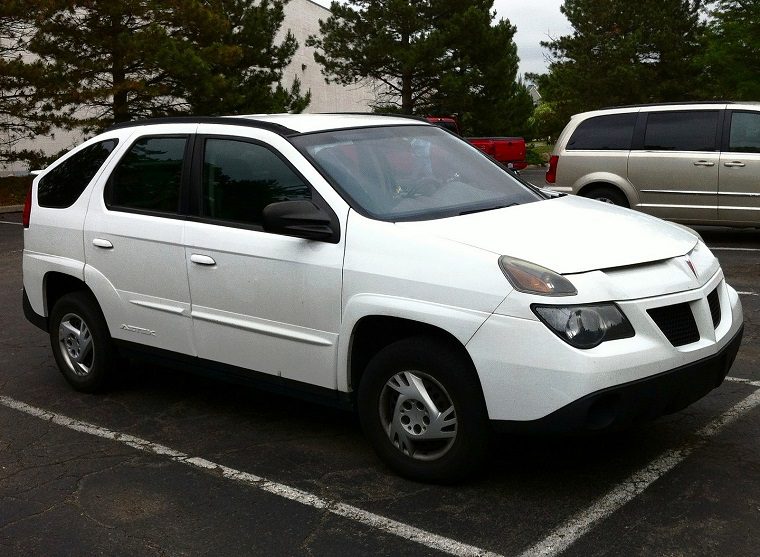 Thousands of cars are produced every day and given how easy it is to imagine what an exciting, exotic car might look like, it seems strange that the vast majority are so boring. Do engineers just sit around in a room coming up with fresh new ways to disappoint customers and actively deny them cheap yet luxurious cars?

Unless you’re a conspiracy theorist who believes the people who spent their whole lives studying and working to become automotive engineers don’t feel an ounce of excitement about automobiles, the answer is obviously no. So what gives?

An anonymous design engineer writing for Jalopnik recently shed light on some of the many factors that go into building cars and that lead to them being far less interesting than we’d want them to be. He talks about the three main groups involved in making a car—engineering, styling, and accounting—and how all three must also take government regulations into consideration, which can be both beneficial and detrimental.

Standing Out: Mazda earns ‘Manufacturer of the Year’ award

The engineers build all the structural and functional parts of the car, ensuring they don’t break, rattle, or melt. They don’t really have any influence on the shape of the parts—that’s what the styling is for, but the styling has to take aerodynamics into account, as well as cost. Anything unnecessary—such as “trick suspension,” a crazy shape hard to manufacture en masse, or a shape that would be considered unsafe—is basically thrown out of the picture.

Then there’s the accountant, which, if you were going to blame boring cars on anyone, seems to be the guy. If they can cut out anything to save money, the accountants will probably do it, even if it means the car looks bad or ends up with what seems to be an inexplicable design flaw.

For instance, if a car’s base trim doesn’t have the control knob in the dashboard that goes along with the optional infotainment system, it’s a lot cheaper to just build the same dashboard part for every model anyway, which is why the car will end up with a hole where the knob should be, or in some cases with a knob that does nothing.

Buying vs. Leasing: Use this handy guide to help you decide

“If [the accountants] could save ten cents a car by zip tying a meat cleaver to your headrest, they’d do it,” the author says. “Luckily for you, there’s an organization that frowns upon people being decapitated: the government.”

It’s a funny statement, but it’s also no joke. If the government didn’t hold vehicles to certain standards of safety, you can bet manufacturers would still offer cars without seatbelts, airbags, and crumple zones if they thought it would save them a buck or two. They care about safety only in the sense that dead people can’t come back to buy another car and if they think a lawsuit would be cheaper to deal with than to install a safety device on their cars, then they simply don’t care about customers at all.

Unfortunately, safe cars are also boring. Safety standards constrain design freedom extensively, so that at the end of the day, with all factors taken into consideration, designers have very little room to work with to make a car exciting. In fact, it’s actually somewhat impressive what they’re able to accomplish given all of these restrictions.