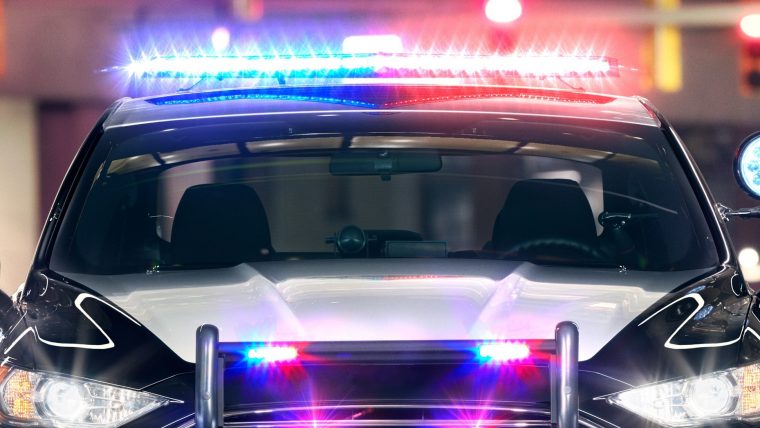 Few things will make your stomach drop more quickly than seeing bright red and blue lights flashing near you when you’re driving—not just in your rearview mirror, but anywhere in your peripheral. It’s undeniable that we’ve come to associate the pairing of those two colors with law enforcement or other emergency vehicles. They quickly and effectively grab our attention when we see them.

How were these two colors chosen for the identification of police vehicles? Is there any meaning behind the choice of red and blue?

Is It Necessary to Service Your Vehicle at a Dealership? Here’s what the experts say…

Explaining the Reason for Red and Blue Emergency Vehicle Lights

The use of special lights to identify law enforcement vehicles has been going on in some form or another for at least 70 years. Back in the old days, small spotlights were used to get the attention of civilians and other drivers nearby. But as technology developed, cars on the road changed, highways emerged, and cities became brighter, it became necessary to use more evolved light systems. Eventually, blue and red color bars were decided upon, projected in ways so they could be seen from every direction.

How red and blue specifically were chosen is ultimately unknown for certain, but there are plenty of respected theories:

Studies in recent years have raised criticism to the traditional flashing red and blue lights. The rapidly flashing pattern has been known to trigger epileptic episodes in bystanders. Also, the use of red has been shown to trick people into thinking the light is moving away, rather than coming toward (due to its wavelength and frequency). For such reasons, many police forces are replacing red with amber lights, or just relying on only blue.

Planning on Trading in Your Vehicle for a New One? Make sure you do these important things first!