Why Are Stretch Limousines So Long? A Short History 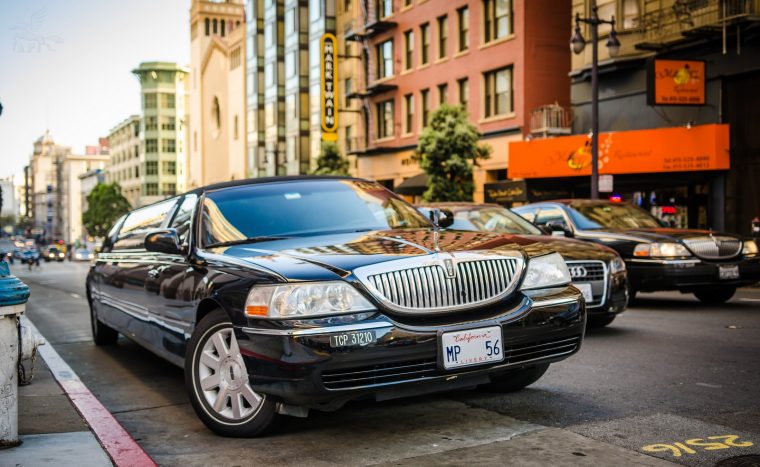 Want a ride in a classic Lincoln limousine?
Photo: vapi photographie via CC

Today’s automobiles are all about efficiency, practicality, and streamlining. But for a century, one type of vehicle has consistently gone against the grain and deliberately become more outrageous and ostentatious: the limousine.

The subject of many visual jokes, the stretch limousine is known for being unnecessarily long, making it hard to turn corners and park in residential areas. Is the limo merely a bizarre piece of high-class kitsch, or does it have an enlightening history behind it?

Superior Elegance for Today’s Driver: Can you measure up to Lincoln’s Black Label?

The Reason Behind the Stretch Limo’s Absurd Length

The origin of the limousine dates back well before the invention of the motorized automobile. Even during the era of horse-and-carriages, class influenced transportation. Throughout the centuries, chauffeurs ferried the rich and influential around in private vehicles–especially in Europe. In fact, the term “limousine” comes from the Limousin region in France, known for its style of hooded cloak that resembled the covered privacy compartment on such carriages.

So the term “limousine” is quite generic, not referring to a certain type of car–as is often done now–but a form of transportation in which the rider–who dictates the destination–is hidden from public sight and separated by a partition from the driver.

The natural extension of that concept, when the automobile was invented, was a vehicle with a partition separating the driver’s front row from the passenger’s back row. Vehicular limousines didn’t start off as absurdly long as they are today; originally, they were simply luxury sedans with above-average wheelbase lengths. That’s why you may hear the term “limousine” still being used in Europe to refer to sedans.

Perks of Being Important: Did you know that having a Lincoln can get you free valet service?

In the 1920s, automakers and garages started making longer, roomier cabins to accommodate groups of people travelling together–jazz bands, film casts, etc. It became a common way to transport hotel guests and airport travelers. Once they became recognized as a clear form of prestige, wealthy people purchased private limousines. The longer the vehicle, the further away they sat from the driver–and the more symbolically “removed’ they were from “common folk.”

Limousines have also become popular to rent for partying, as they can hold a large group of people, can be uniquely customized for entertainment, and allow the passengers to drink (without being stopped by laws prohibiting open alcohol containers around a driver). For most of us, this is the only way we’ve ridden in a limo.