Why Do Car Models Get Different Names In Different Countries? 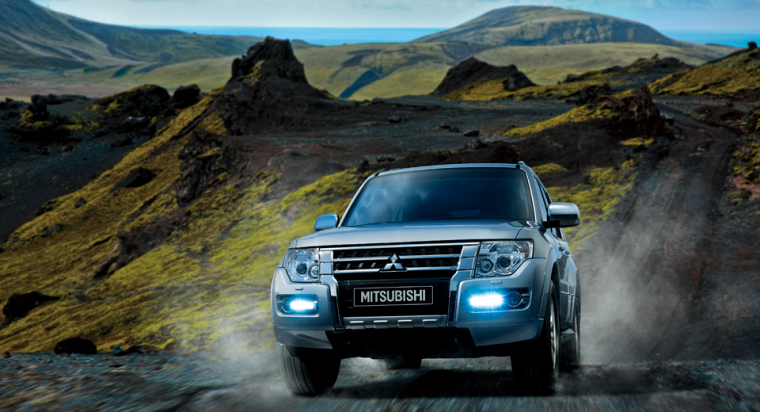 The Mitsubishi Pajero is called the Montero in Spain, due to a bad (and funny) translation

Car manufacturers often change model names, depending on the country. Go on vacation to a foreign land and you see all the cars you know—then you spot the badge. You notice the same car is sporting a different name than it is back at home.

Some car brands have model names that span decades, or even generations. For example, the Ford Fiesta can trace its heritage back to 1976. Over 40 years, through seven model iterations, the humble Fiesta name has lived on. 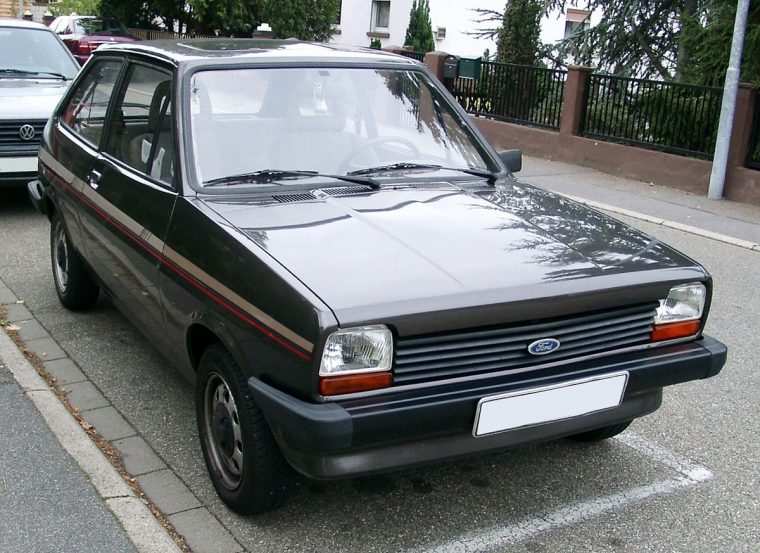 But some manufacturers make the choice to give their models different names depending on the country. That Holden VE Commodore in Australia is a Pontiac G8 in the USA. That Toyota Corolla an Auris. It happens all the time, worldwide. But why? Let’s investigate.

As a general rule of thumb, car buyers don’t like change. Changing the look of a car too drastically can scare or confuse buyers away.

However, sometimes a change is needed in order to appeal to different consumers worldwide. 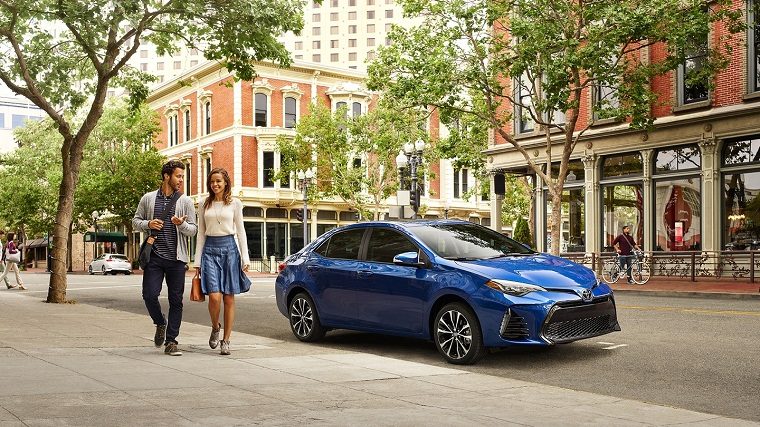 For example, the Toyota Corolla was, for a long time, one of the most popular small cars. However, it got to a point where it started being deemed as too old fashioned.

As a result, Toyota decided to make a change from the old school model to put forward the all new Auris in the UK in 2006.

Toyota felt this name change was important to establish the car as modern and high-class, in order to grow their brand and gain new customers. And they were right, as sales increased.

A name change can happen for other reasons, too.

Renault, for example, doesn’t own the ‘Clio’ name in Japan—Honda does. So in Japan, all Renault Clios are sold under the name Lutecia.

One of the most popular cars ever built provides another example—The Volkswagen Golf. From the Mark 1 to Mark 5, it was called the Volkswagen Rabbit in the US.

However, down in Mexico, the first ever Golf was called the Caribe. In South Africa, it was even named the Citi Golf from ’84 to 09.

Mazda did the same with the Mazda2. In its home market of Japan, it’s called the Demio. It had previously worn the name Mazda 121, Mazda Metro, and even the oddly named Festiva Mini Wagon, under the Ford badge.

There’s another common reason for why some manufacturers have different names for the same models: words mean different things depending on the language.

The tough, all conquering Mitsubishi Pajero is called the Montero in Spain. That’s because Pajero in Spanish means…well, translate it yourself. 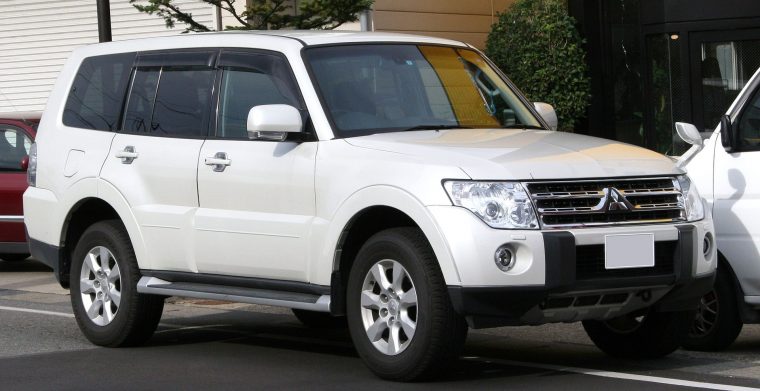 Mazda also made the same mistake in Spain. The Laputa, which was designed to be a small urban run-around, has an entirely different meaning in Spanish.