Why Do Dogs Stick Their Heads Out Car Windows & Is It Dangerous? 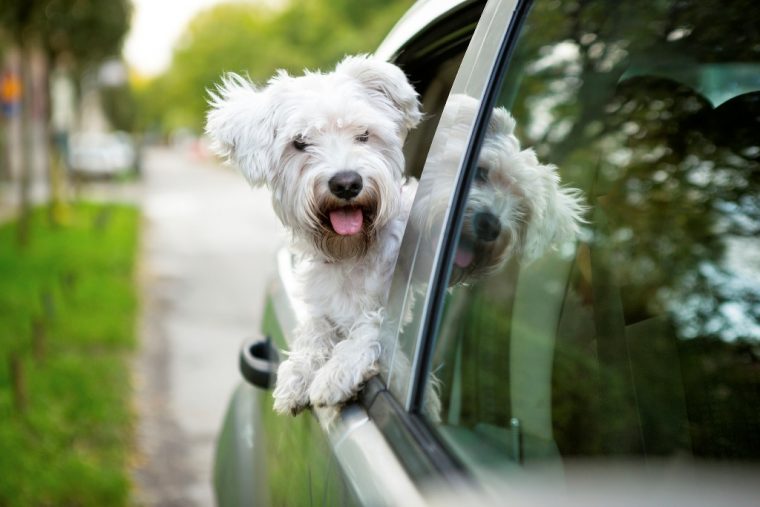 If you own a dog, you undoubtedly know how much canines love sticking their head out of the window of a moving car. Unlike cats who cower under the seats begging for the nightmare to end, pooches plainly procure pleasure from feeling the fast-moving flurry of air against their furry faces.

So why exactly do dogs derive such ecstasy from leaning out of the car? Science actually has the answer.

A Safer Travel Option: Advice for crating your dog during long road trips

The vast majority of veterinarians and researchers agree that dogs get a natural “high” from the abundance of smells that can be perceived from cars; just think about how many smells are in the air in a thirty-second time frame from a moving vehicle vs. standing on the ground. Plus, the force at which the moving air enters the dog’s nostrils can make the scents more intense.

Dogs have far more olfactory receptors than humans do, so a primary way they experience the world is through scent. Thus, getting out of the stagnant, familiar house and being bombarded with numerous new scents can lead to a real “trip” for dogs.

It also gives pups a chance to cool off if the car is too warm and stuffy for them.

Unfortunately, as much as dogs love getting high off smelling the passing world face-first, allowing a dog’s head to be exposed on the road can be dangerous. 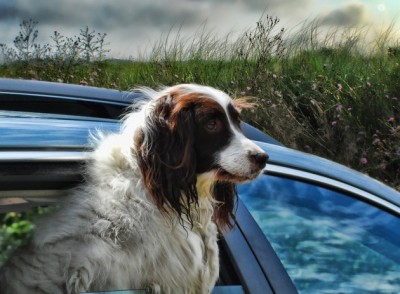 A safer alternative is just to crack the window open enough for the canine to squeeze its nose through the crack. That way the head remains safely in the car while the pup still gets a chance to breathe in some new odors at a moderate pace.

Cats, on the other hand, are far too intelligent to stick their heads out of moving vehicles that are most likely headed to the vet–so say cat owners, at least.

Is Your Garage a Dangerous Place? Read these tips for keeping your garage safe for your family