Something that perplexed me when I was younger was car windows. More specifically, why don’t windshields shatter? After all, when a window on the car is broken, it shatters into a million tiny bits, but when a rock gets kicked up by a semi on the interstate, it just leaves a small cracked spot on the windshield. The answer, it turns out, is a big part of car safety history.

Hitting the Road: Make your road trip the best it can be with these tips 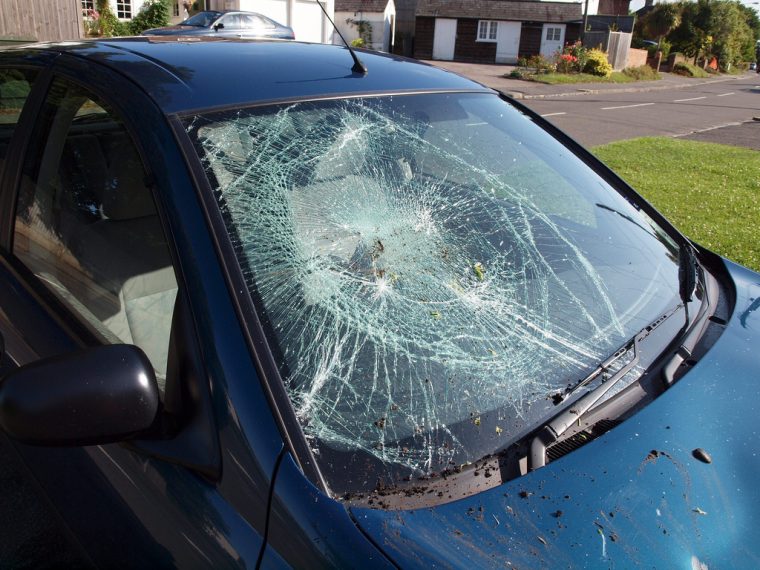 When cars were first being made, often windscreens were made out of plain old, mundane plate glass. However, when cars started crashing into things, you could instantly see the problem with plate glass: it shatters into a multitude of razor-sharp shards. In crashes, people would be injured just as badly from the flying glass pieces (or going through the glass themselves in a bad enough crash) as they were from the force of the collision.

Eventually, carmakers started looking for alternatives, and in the late 1920s, they found an innovation from nearly two decades before. A French artist and chemist named Édouard Bénédictus patented a new innovation in 1909, where he adhered a layer of tough plastic between two layers of glass, so when it broke, it would more or less keep all of the shards in place. Bénédictus reportedly made the invention after a minor accident in the lab, where he dropped a flask that had been used to hold plastic, and the film that had formed on the inside let it break, but not explode into shards across the floor. This laminated glass started finding its way into windshields starting in 1927.

Good Choice: These are the best commuter cars from Chevrolet 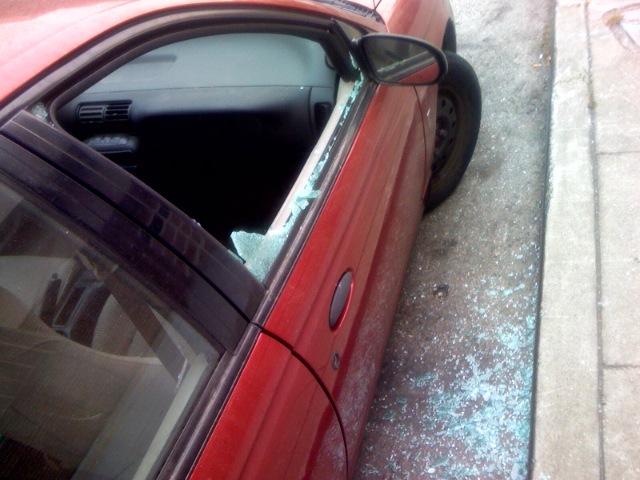 So, that explains why the windshield doesn’t break, but not why side windows explode into tiny glass bits, not deadly shards. The reason for that is because most side windows are made of tempered glass. That means that when it was made, the glass makers heated it up and them rapidly cooled it, increasing its toughness by five to 10 times. This kind of glass has a double safety benefit, because when it breaks it shatters into tiny glass pebbles.

The last question is probably, “Why not use the laminated glass in the windows, since it wouldn’t shatter into pebbles?” Primarily, it’s because of emergencies. Laminated glass is hard to cut through, and if you are in a car that is sinking in water, it is far preferable to have a window that you can definitely break out rather than one that holds itself together.