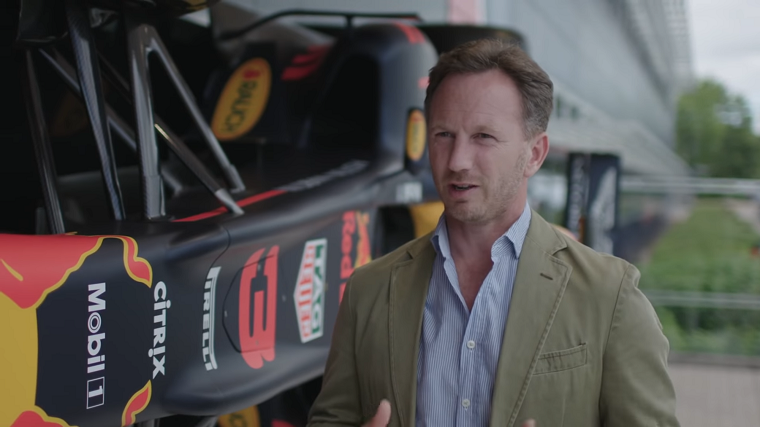 Red Bull Racing is so far enjoying its best-ever season since Formula One’s turbo hybrid V6 engine era began in 2014, having won three of the first 10 races, equaling Mercedes’ record so far into the season. And though it is lagging behind in the standings, the team still has a slim chance at fighting for the championship should it improve more than its rivals.

This casts doubt upon Red Bull’s decision to break away from Renault and commit to Honda engines. Given the team’s 12-year history with Renault and the four championships they won together, why switch now, when the team is doing better than it had in the last four years? Why put its faith in Honda, whose inability to deliver quickly enough prompted McLaren to prematurely end its planned 10-year partnership with the manufacturer?

Christian Horner, team principal for Red Bull Racing, explained his reasoning. “It puts Red Bull in a position where both of its teams share the same power unit with the full focus of an OEM,” he said, referring to the Toro Rosso sister team, which switched from Renault to Honda at the end of the last season.

“With the resources and facilities and investment Honda have made and the progress they have made — particularly in the last six months — for us it was a particularly straightforward decision.”

It doesn’t help that over the years, the benefits of the Renault partnership have declined. “Renault now having their own works team, the customer-supplier relationship has only become more exaggerated over the last couple of seasons,” Horner said. Before the French manufacturer revived its factory team program in 2016, Red Bull had been its primary focus.

“Honda have the strength and depth of resource, the desire, and of course we will be their exclusive focus and attention,” Horner added. He believes that while Honda and Renault are currently evenly matched in terms of pure performance, the ability to work exclusively with the Japanese manufacturer will provide the team the edge it can no longer have as Renault’s customer.

“It provides us with the opportunity to work very closely with an engine partner and be able to have an input at an early stage into the integration between the chassis and power unit rather than accommodating what is effectively defined by another team.”