Why the Heck Are There Possum Tails All Over the Roads in New Zealand? 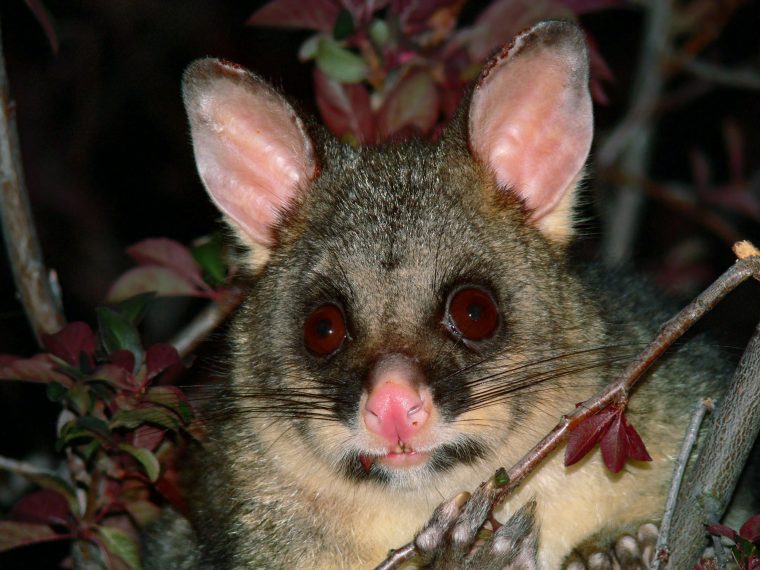 All right, we are going to put this bluntly: thousands of severed possum tails have been appearing scattered across various large and small roads in the Auckland and Northland regions of New Zealand this past weekend.

Take Out the Mystery: Calculate the value of your trade-in

New Zealand native Phelan Pirrie noticed the tails while driving from Parakai to Rodney. “I thought that’s odd, they must be dead rats or something,” he said, “but it wasn’t until I saw on Facebook later that they were possum tails.” He added that there was a huge number littering the roads, and police were unsure where they come from.

That last question is the real puzzler—the most plausible explanation is that the tails were being transported by a possum culler to be turned in for payment and simply accidentally lost, but it seems very strange that there would be so many lost tails spread across so many roads.

However, wherever the tails came from, New Zealanders are hardly worried about the former owners of the tails. Ever since possums were accidentally introduced to the islands in the 1800s, the fuzzy-tailed animals have been called “one of the greatest threats to [New Zealand’s] natural environment,” leading to regular slaughters of the creatures (although the method, air-dropping poison, is hotly criticized).

So, while it is really weird and creepy to have a bunch of tails littering the roads, Waitakere Ranges Local board chair Sandra Coney summed up the local attitude toward them: “If it means a lot of them have gone on to their heavenly future, that will all do us good out this way.”

Old Car Get Messed Up? Why not check out the new 370Z Coupe?