The winemakers of France have a big problem with lower-cost imports from across their borders. This isn’t a new problem—it has been a boiling resentment since the 1970s, when an angry mob of 3,000 French winemakers blocked the main road in Montredon-Corbières to stop the import of Italian wine, leading to a riot police standoff and an eventual firefight that left two dead and many, many more injured. The struggle between French domestic winemakers and imported wineries has been described as the “Guerre des Vins,” or “War of the Wines.” 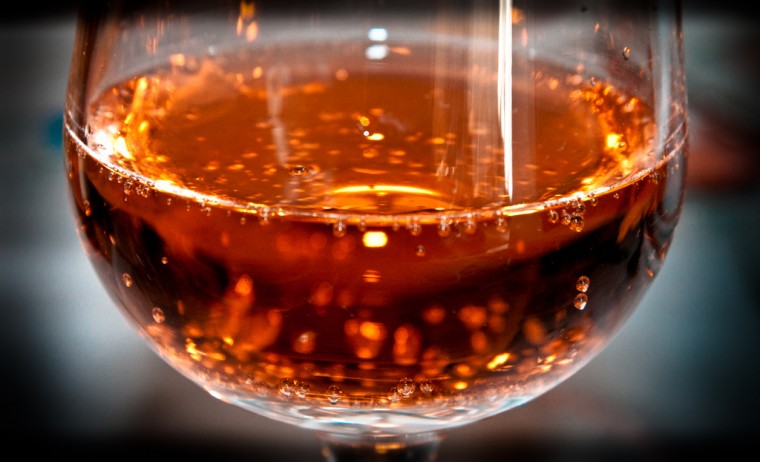 Although that kind of violence is unheard of in more modern times, recently the Guerre des Vins has started to bubble up again, targeting incoming wine tankers. Last July, farmers parked their tractors across several border roads to stop imports from Germany and Spain. Then, this month, French winemakers in southwest France targeted a Spanish wine tanker in a much more direct fashion.

Apparently as local gendarmes stood aside and watched, a crowd of about 100 French vintners made the Spanish truck come to a stop at a toll road point, then forced the driver to hand over his keys. They unlocked the small hatch at the back of the truck and opened the pipes to the wine, pouring out hundreds of gallons (or liters, since this is Europe) of blood-colored Spanish wine. They apparently repeated this attack-and-dump with other tanker trucks from Spain. 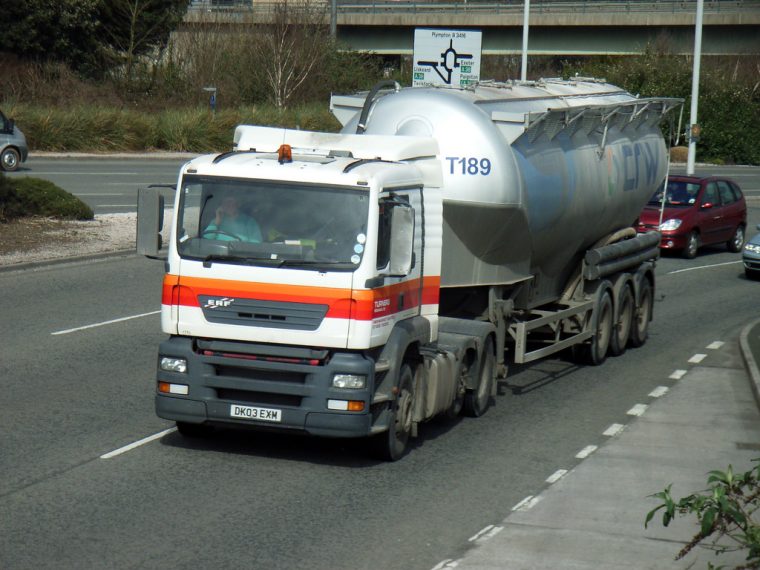 Although this is not one of the Spanish trucks, that is just a ton of Merlot
Photo: Graham Richardson

Frédéric Rouanet, the president of the Pyrénées-Orientales winemaker’s union, took part in the attacks, afterward remarking, “If I produced the same wine that we’ve just emptied, it would be banned from sale, so I don’t see why it should be allowed into France.”

Spanish authorities are outraged, with the Spanish foreign minister summoning the French ambassador to protest, the Spanish Federation of Freight Transport accusing French police of allowing the protesters to attack the tankers with impunity, and the Spanish government lodging a complaint in the European Commission, all of whom are turning to French officials for an explanation and a plan of how they will prevent such attacks from happening. However, in any case, Spanish truck drivers should be careful as they come into France—if the cab drivers’ reaction to Uber is any indication, things could be dangerous soon.