Winter Storms: Drivers in the South Have a Right to Freak Out When It Snows 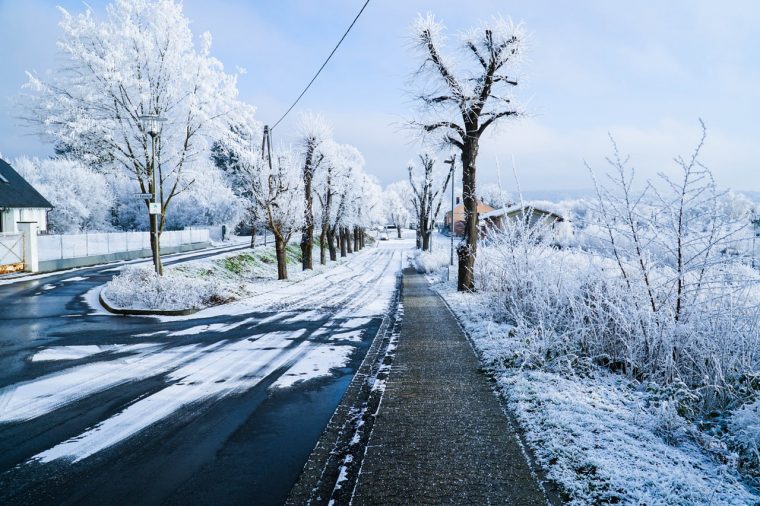 Those of us from the Northern half of the United States are used to the snow. Ice and sleet pelt into our eyes as we walk into work each morning, and having all-wheel drive on our vehicles is pretty standard. So when Southern states get an inch of snow and their world shuts down, many from up North begin to laugh. But let me tell you, as an Ohioan, I’m here to defend my friends in the South.

While one inch of snow isn’t necessarily earth-shattering, it can be debilitating for communities unprepared for that kind of weather. When I lived in North Carolina, we didn’t have snow plows or salt trucks in the area; the cities with snow plows and salt trucks simply don’t have enough to go around. And while you might not think one inch of snow really requires a snow plow, you’d be mistaken.

New Cars: Tips for taking care of your most recent car purchase

One or two inches of snow on the roads isn’t necessarily life-altering on the first day; the real danger occurs about 24 hours after snowfall. As cars drive across the snow throughout the first day, it turns to slush. Without proper plows or salt trucks, that slush turns to solid ice when the sun goes down. Until the temperatures begin to rise again, all of the roads are covered with sheets of ice, and there are no plows to remove it.

In addition to the rough conditions, Southern drivers don’t often know how to drive in the snow. Growing up in the North, you learn the basics from the beginning: take the main roads when possible, steer slowly, and, whatever you do, don’t slam on the brakes if you start to slide. Southern drivers aren’t used to these conditions, so they follow their instincts; ironically, you have to defy your instincts sometimes to drive safely in the snow and ice.

Should Southern states be prepared for snow in case of a fluke? Probably, but they aren’t. It’s not cost effective for Southern states to house snow plows and salt trucks throughout the state. Nine times out of 10, the trucks would sit, garaged, and might even run into maintenance problems from lack of use.

The moral of this story? Think twice before making fun of Southerners for their snow-induced freak outs. Even the most skilled Northern drivers can run into major trouble on unplowed, unsalted roads. Just imagine driving on an ice skating rink.