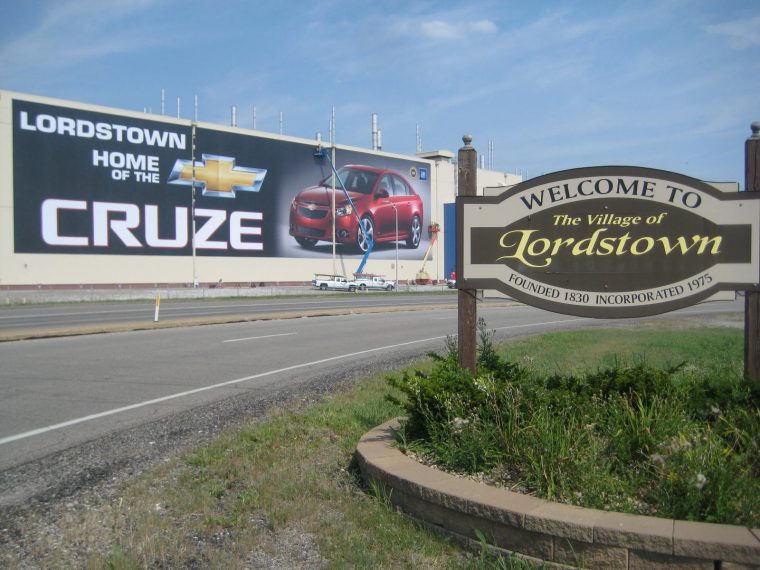 GM plans to cut 1,500 jobs at its plant in Lordstown, Ohio

Up to 1,500 workers could be laid off or bought out in June when General Motors ends the second shift at its plant in Lordstown, Ohio.

The cuts are in response to slowing demand for the Chevy Cruze compact car, which is assembled at the Lordstown plant.
From 2011 to 2014, Cruze sales went up each year, with more than 273,000 sold in 2014. With gas prices high, the Cruze’s fuel efficiency made it an attractive option.

Although the Cruze has won many awards — including honors from J.D. Power, Consumer Reports, and the NHTSA — sales started dropping in 2015. In 2017, only about 151,000 Cruzes were sold. And so far this year, Cruze sales are down over 26%. 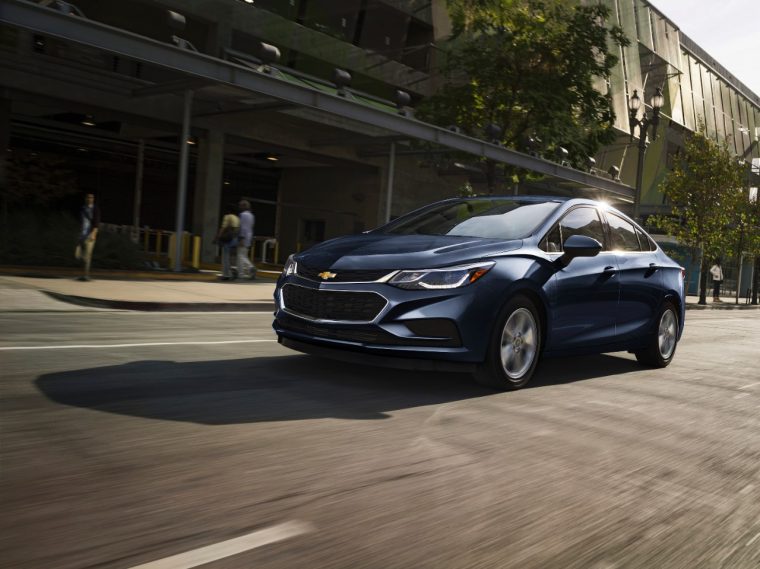 With less market share going to compact sedans, the Cruze has also faced increasingly tough competition from other established favorites like the Honda Civic and the Toyota Corolla.

“As we look at the market for compact cars in 2018 and beyond, we believe a more stable operating approach to match market demand is a one-shift schedule,” GM said in a statement.

The upcoming cutbacks at Lordstown are likely to have a ripple effect in the northeast Ohio region. Plants that supply the GM factory will likely have to adjust by cutting jobs as well.