To the English Teacher, there is no greater crime than misspelling a word.

However, in the case of Shannon Csapilla, age 20, of Stamford, Connecticut, the police would probably disagree.

In a move that seems ironic, given the difficulties inherent in spelling Csapilla’s last name, police charged her with vandalizing her ex-boyfriend’s and one of her girlfriends’ cars by puncturing their tires and keying “wore” into the side of the girlfriend’s car. 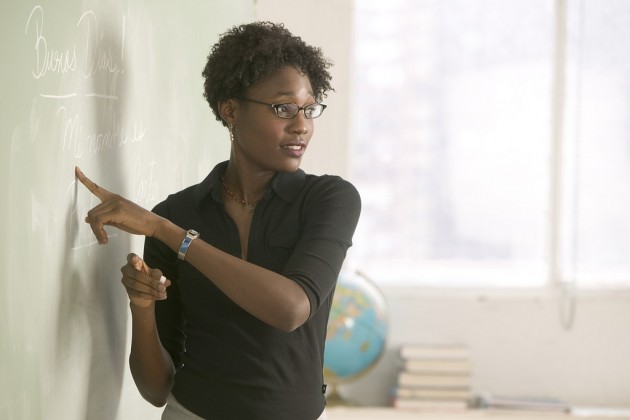 Can anyone tell us what Shannon did wrong there, besides the vandalism?
Image: cybrarian77

“Wore” doesn’t generally sound like a word that would be carved into a vandalized car. So, according to Lt. Diedrich Hohn, police took a minute to mentally add an “h” between the w and the o, after which they shortly came up with a likely motive for the crime.

This evidence was paired with a number of harassing texts sent to the ex-boyfriend from Csapilla, in which she both implicitly and explicitly told him that she had been the vandal (in need of spellcheck). Then, after an unpleasant conversation between police and Csapilla at the Stamford police department, Csapilla left and posted a Snapchat message reading, “Stamford police have nothing on me.” 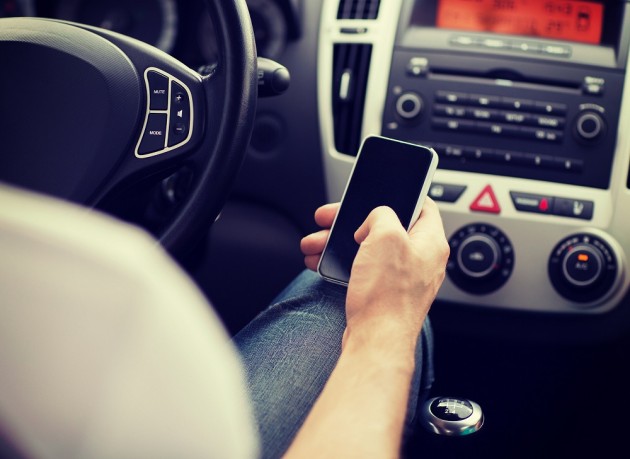 Presumably, the original version was something like “Stmfod plice have notng on mi”

Like her spelling, Csapilla was wrong. In regards to the Snapchat message, Hohn commented, “Unbeknownst to her, we did have enough and we obtained two arrest warrants from a judge and took her into custody at her home [on August 20th].”

No word yet on whether police brought in her high school English teachers to silently shake their heads at her.

Some Things Are Important to Remember: Here’s what to do if your brakes fail