Woman Escapes Abduction Because Her Kidnappers Couldn’t Drive a Manual 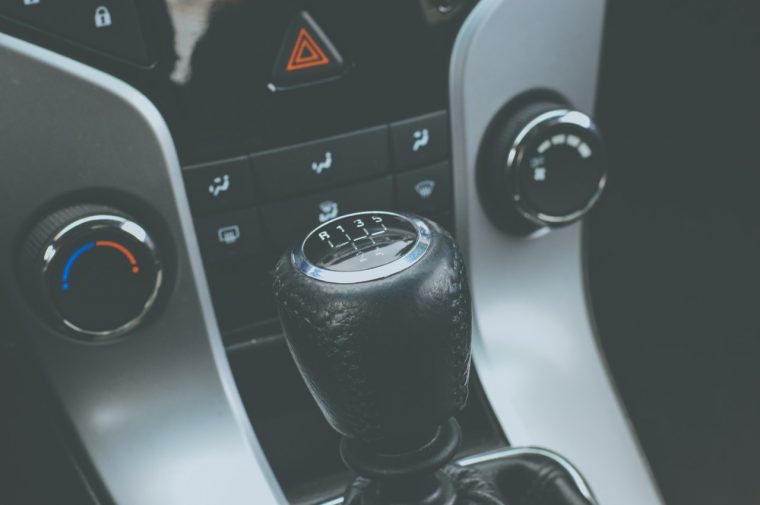 On July 26, college student Jordan Dinsmore escaped after being kidnapped outside her apartment complex.

The 20-year-old criminal justice major from Columbia, South Carolina was pulling into her apartment complex’s parking lot after a late night at work; it was around 12:30 a.m. After parking and exiting her vehicle, she was jumped by three men hiding behind the adjacent car. Wearing all black, the men stole her purse and her phone. One of the men shoved a gun in Dinsmore’s face, demanding she get back in the car; “I was pleading with them to just take my stuff and let me go, but they said I had to come with them,” Dinsmore told The State.

Quickly, the three men realized they’d run into a predicament: the vehicle was equipped with a manual transmission. None of the men knew how to drive a stick-shift. In a panic, one of the men fled, leaving the other two to deal with the transmission themselves. The men forced Dinsmore into the driver’s seat, ordering her to drive to an ATM to withdraw cash.

The three arrived at the ATM. Dinsmore unbuckled her seat belt, leaning out the window to reach the machine. Dinsmore then made a maximum withdrawal of $300.

As they got back on the road, Dinsmore began to put her seat belt back on, but hesitated. She realized that would be her key to freedom. She left the seat belt unbuckled, crossing her fingers her abductors would not notice the consistent beeping.

Dinsmore begged her captors to let her go, but they refused. One of the men spoke up, telling Dinsmore they were going to go back to his aunt’s house where she would be raped by at least one of his friends. It was at that point Dinsmore made a decision: she had to escape, now.

Her thoughts immediately went back to advice she received from her mother, who had narrowly escaped a sexual assault in college. “If they get you out of the public eye,” Dinsmore remembers her mom saying, “they’re going to do something worse to you and shoot you anyway.”

So she waited for her opportunity; she wanted the streets to have enough people on them to be seen, but not so many where she would be struck by a vehicle when she exited. With the seat belt alarm chiming, Dinsmore rolled into an intersection with a few cars scattered around. Dinsmore threw open the door, flipped the car into neutral, and jumped out of the car at 35 mph.

Dinsmore rolled onto the asphalt, receiving a few scrapes, but no severe injuries. Her car crashed with minimal damages; the attackers initially escaped the police, but they were arrested two days later for Dinsmore’s kidnapping, as well as a handful of other similar offenses.

“I wish I had a camera in my car to catch their faces when they realized they were in a moving vehicle without a driver,” she said. “I’m going to be driving a manual for the rest of my life.” Dinsmore plans to use this incident as motivation to continue pursuing her career in law enforcement.

Many cars now come with additional safety features like emergency trunk release buttons inside the trunk; but as it turns out, having a manual transmission can be a safety feature in and of itself.

Watch an interview with Dismore about the incident here: