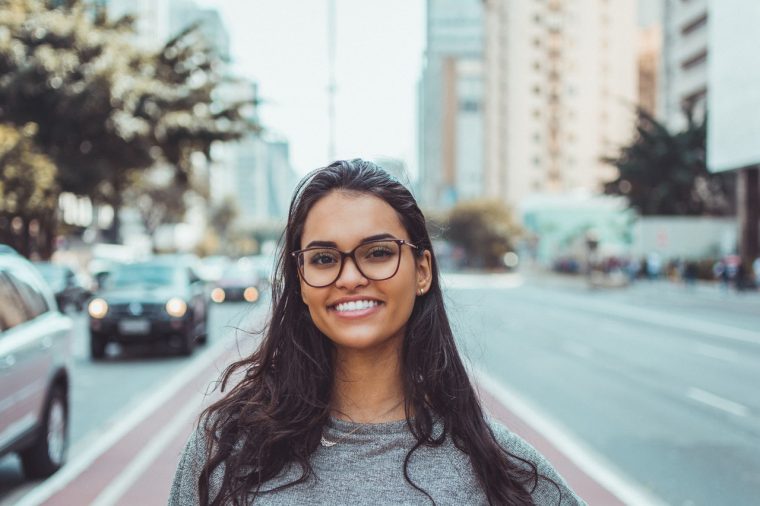 When you’re a woman shopping for goods, you’re subjected to something known as the pink tax. According to USA Today, products such as toys, clothes, and personal care items meant for women on average have higher costs than the same ones for men (by 7 percent, 8 percent, and 13 percent, respectively). Beyond that, many states and municipalities subject hygiene supplies women need to function while menstruating to sales taxes normally assigned to non-essential items. As if that isn’t enough, New York University’s Rudin Center for Transportation recently released results from a survey to suggest that women, especially in big cities with mass transit, also pay more for transportation.

Get An Affordable Ride: Avoid public transportation with a used car of your own

Researchers conducted the survey in New York City, where many people regardless of income tend to rely on public transportation to navigate the city. Responses revealed that women tend to pay more to get around a city for two major reasons: their safety and their roles as caregivers. When asked about theft and harassment on transit, 75 percent of female respondents said they had experienced it, compared to only 47 percent of men. Because of that, 29 percent of women said that late at night they were more than likely to avoid the subway or bus. Even if they chose costly ride-share apps instead, only 42 percent of women felt safest with that option.

Beyond safety, caregivers (who tend to be women) spend more on transportation because of children or disabled charges. In the case of NYC, that’s because 355 of the subway stations don’t have elevators, so they are impossible to navigate with wheelchairs or big strollers. The crowds on public transport during busy times makes it especially hard to monitor and direct small charges.

In the end, researchers concluded that caregivers alone spent an average of $76 more every month to get around. Women, in general, pay about $26-$50 more a month when you factor in those extra taxi or ride-share trips. That bumps up to $100 if they are both a woman and caregiver. While some of these numbers are smaller, they add up to a range of $312 to $600 more a year for an independent woman and a whopping $1,200 more a year when they’re responsible for others.

Push Through: Figure out if your vehicle needs winter tires this year

Researchers admit that the survey had a lot of respondents from the Upper West Side of New York City, thanks to a boost the survey link got from an enthusiastic city council member. In the future, they would like to look closer at transportation experiences and costs for people of color or those who live in underserved communities.