The exciting first weekend of World Cup play draws to a close tonight with a matchup that pits Argentina against Bosnia-Herzegovina. Naturally, a great deal of the focus in tonight’s game falls squarely on the shoulders of arguably the best footballer of this day and age, Lionel Messi. Messi enters Estádio Maracanã tonight with one simple goal in mind: score a friggin’ goal or something already, ya bum. Despite his near-legendary stature, Messi has been underwhelming in his last two World Cup appearances and has a lot to prove against a united Bosnia-Herzegovina squad that has more than enough firepower to pull off an upset in Group F. For our World Cup of Cars: Argentina vs. Bosnia-Herzegovina, we’ll be pitting the Fiat Palio against the Peugeot 301. Let’s have it! 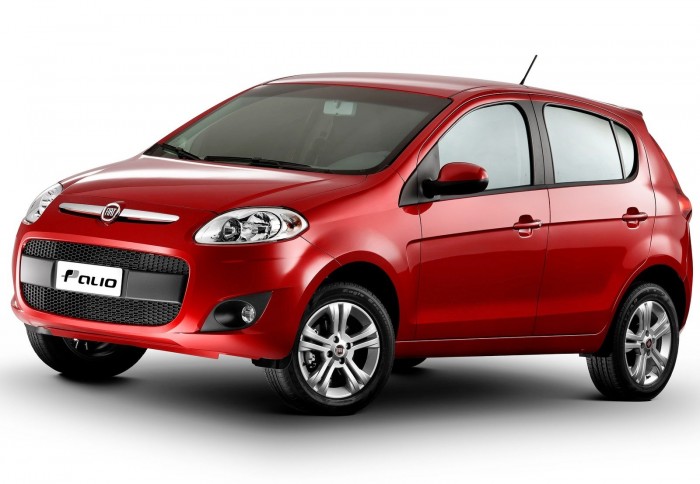 The Palio is a relatively attractive little hatchback that comes in three uniquely named trim levels: Attractive, Essence, and Sporting. The Palio comes with two available engines: the 1.4-liter Fire Evo, which generates a pretty paltry 85 horsepower, and the 1.6-liter E.torQ, which promises 115 horsepower and high reliability. One major drawback: the Palio has consistently tested below-average in safety tests. A big reason why might have something to do with the fact that side airbags are either optional or not available whatsoever. 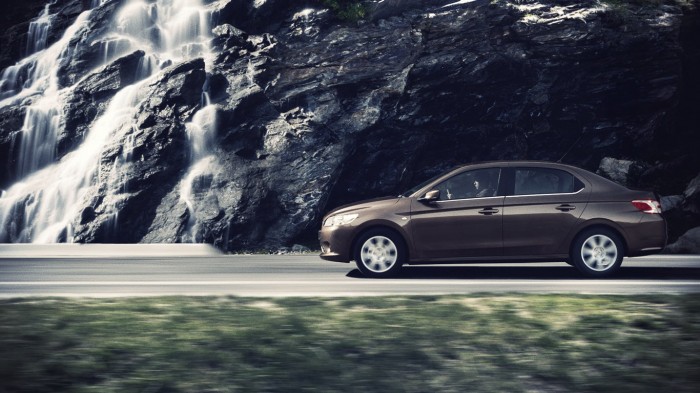 Behold! An unremarkable sedan made by Peugeot! Tremble at its three available engines: a three-cylinder 1.2-liter VTi, a three-cylinder 1.6-liter VTi, and a 1.6-liter HDi diesel! They may not produce much horsepower, but they’re pretty good on gas! The 1.6-liter VTi gets about 36 miles to the gallon while delivering 115 horsepower. It’s a sedan designed for emerging markets that fulfills the most basic of needs while managing not to look godawful in the process. Oh, and no side airbags either. Yippee.

This was a relatively tough match to call in that the Palio and the 301 are pretty evenly matched in their unremarkable natures. Both fulfill the needs of drivers, both offer a fair amount of customization, and neither of them are Lincolns, so they can’t be that bad after all.

However, after much consideration, we have determined that the Palio is the victor here. Why? It’s simple: bad English translation.

And there you have it. Be sure to drop by tomorrow for our next matchups in the World Cup of Car.