World Cup of Cars: Bosnia and Herzegovina vs. Iran

Before you catch the Bosnia and Herzegovina vs. Iran World Cup match later today, check out the (almost as exciting) World Cup of Cars match between the two competing countries here at The News Wheel.

Playing for Bosnia and Herzegovina is the Dacia Duster, a highly capable SUV that is also marketed as the Renault Duster. The Duster, one of the most popular cars in Bosnia and Herzegovina, is relatively new to the scene, having been unveiled in Geneva back in 2010. The 4×4 variant uses Nissan’s all-wheel-drive system, giving the driver three different driving modes to choose from. The Duster even had a competition version that competed in the 2009 – 2010 edition of the French ice racing championhip, with a V6 good for 350 hp. 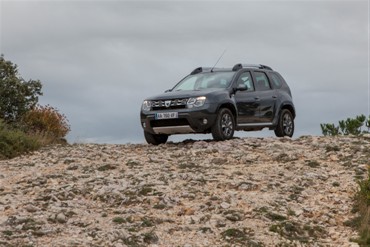 A Peugeot Pars heads up the Iran team, being one of the most popular and best-selling models in Iran. The Pars, however, is not quite so impressive. The Pars is only good for 108 horsepower, and has very few features to make note of—an aluminum wheel, fog lights, and a manual HVAC system. Even the exterior styling looks like something out of the 90s. It’s not quite clear why it’s a fan favorite over in the Middle East, but then they could say the same thing about Justin Bieber in the U.S. 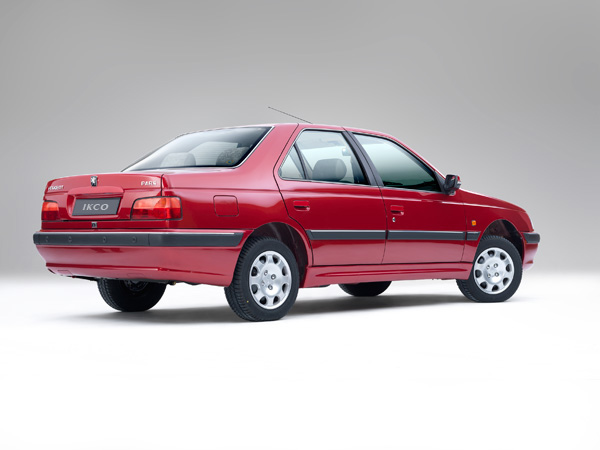 Here’s hoping that the actual Bosnia and Herzegovina vs. Iran match is more interesting. You can catch it live at 12pm on ESPN2.