In today’s Brazil vs. Mexico World Cup match, the host country takes on a seemingly weaker competitor. During qualifying matches, Brazil claimed 22 wins and 71 goals while Mexico only scraped by with about half of each of those figures. But in the World Cup of Cars series, those stats don’t matter. We want to know who comes out on top on the road. May the best country win.

The Brazil-built Citroën C3 Aircross is an SUV based on the C3 Picasso that has sold in Brazil and Argentina since 2010. This thing can run on E85 Bioethanol (pretty cool, right?) and is meant to appeal to younger drivers. Case in point, green materials are used wherever possible. 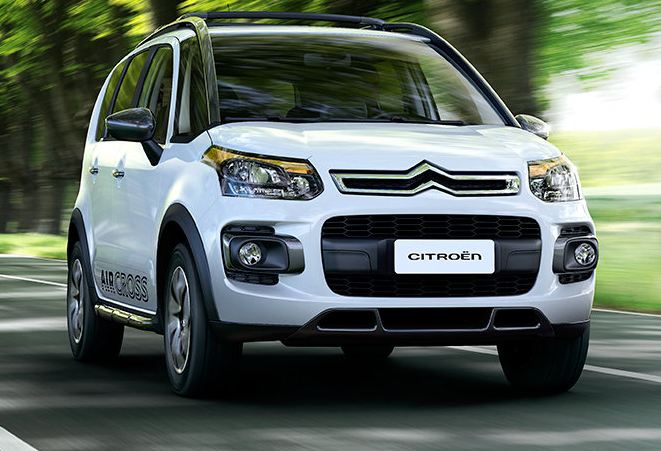 Fighting for Mexico is the Mexican-built Honda Fit, a car that you’re probably much more familiar with. The Honda Fit is one of the safest and coolest bets in the subcompact market, and even though it sat out for a year here in the United States, it still managed to remain on many drivers’ minds. Its fun colors and extraordinary efficiency, as well as its surprising performance, are just a few of the things that set the Fit apart. 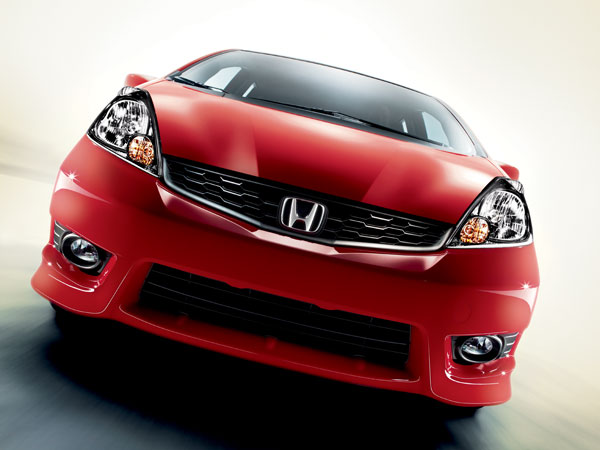 The C3 Aircross/Fit matchup is perhaps one of the closest we’ve had in our series so far, and thus one of the hardest to call. Maybe it’s because we know that Mexico is going to get their butts kicked later today by Brazil, but we’re going to ahead and name our neighbor to the south victorious in this World Cup of Cars match. Congratulations, Mexico!

You can check out some actual soccer action in the Brazil vs. Mexico match on ESPN at 3pm today.