Tonight’s World Cup matchup pits host country Brazil against Cameroon; Brazil will be looking to get back to their winning ways after drawing against Mexico, and Cameroon is just looking to score a damn goal already. Seriously, people somewhere have you in their office pool, Cameroon. Does this mean nothing to you? In our World Cup of Cars: Cameroon vs. Brazil, we’re squaring the Suzuki Grand Vitara off against the Chevrolet Onix. 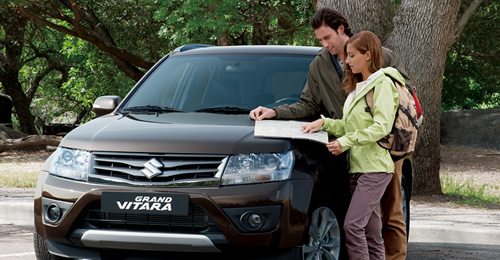 “The contract said we were doing a commercial for Jeep. Liars!”

Yes, Suzuki still makes cars. No, they haven’t sold them in the United States in a while. No, none of their vehicles are particularly interesting. Yes, we think people like them in Cameroon. No, it’s not been particularly easy to determine what cars people like to drive in Cameroon. Yes, we’ve expended a great many resources (read: we ran a handful of Google searches). No, there was no model that was clearly Cameroon’s favorite. Yes, Suzuki still makes the Jimmy. No, the Jimmy was not a beautiful thing, man. 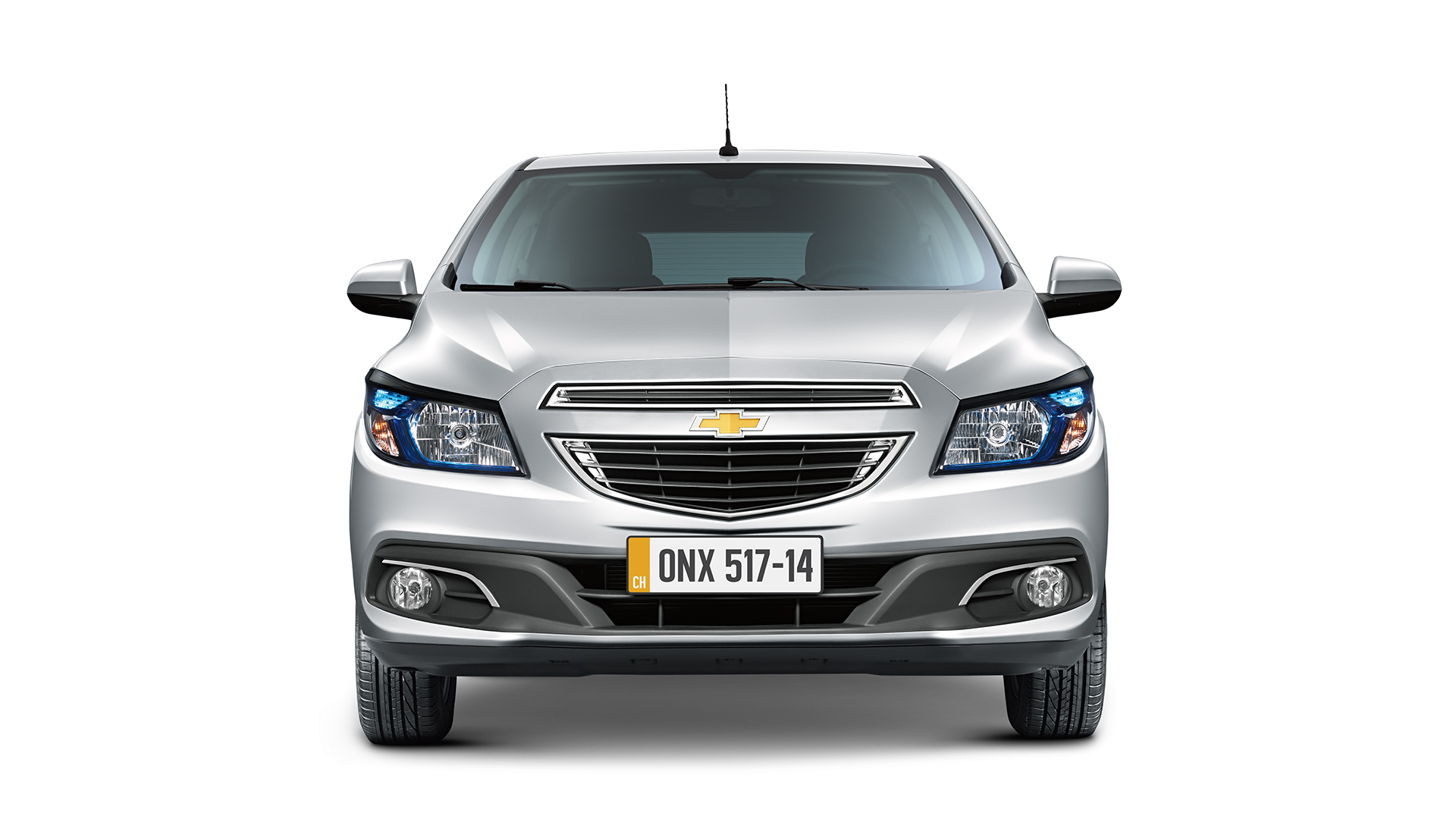 We could go on a bit here about what features the Onix has, how we think it probably drives, and why it realistically would beat the Suzuki Grand Vitara in a head to head. Of course, since drawing a match against a Suzuki automobile is like an entire futbol team getting red carded at the two minute mark, and since we here at The News Wheel love bad Google Translation, we humbly submit the following: 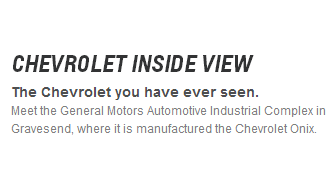 And that, dear readers, is reason enough for the Onix to topple the Grand Vitara. You can watch Cameroon vs. Brazil (aka 90 minutes of Cameroon not standing much of a chance) right now on ESPN2!