Tonight’s World Cup matchup from Arena Amazônia, Manaus pits Cameroon against Croatia. Both teams will be looking for their first win in Group A after Croatia came out firing in a loss to host Brazil and Cameroon was blanked by Mexico. For the World Cup of Cars: Cameroon vs. Croatia, we’ve dropped the victorious Toyota Hilux and Škoda Octavia in favor of the Toyota Hiace and Volkswagen up!

Nothing quite bellows excitement like a big-ass commuter van, and if the bellowing of aforesaid excitement is only amplified by the big-assness of said van, then the Toyota Hiace is screaming in your face with a bullhorn like Jimmy Hart.

What kind of bellowing are we talking here? Take a look at the descriptions for the three models available in Cameroon: 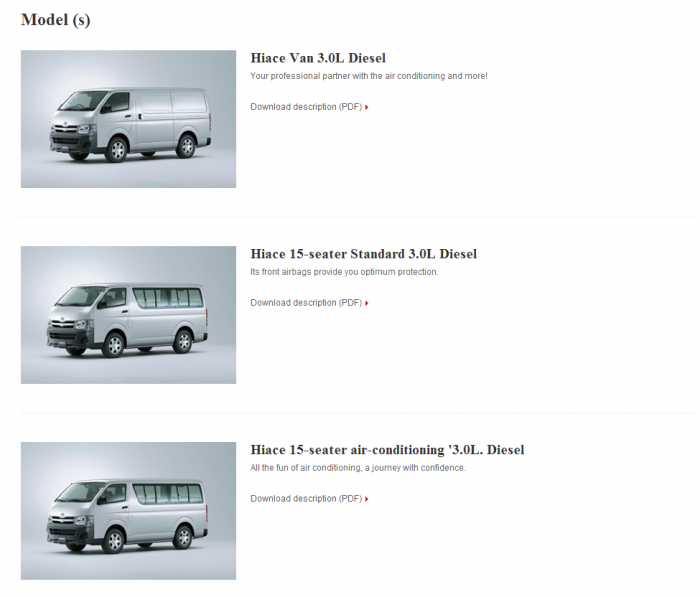 The Toyota Hiace is a professional partner that gives you optimum protection with functional front airbags (which, to be fair, is way more than GM can promise you) and all the fun that air conditioning entails.

The Toyota Hiace is like the Surge soda of commuter vans. Feed the rush. 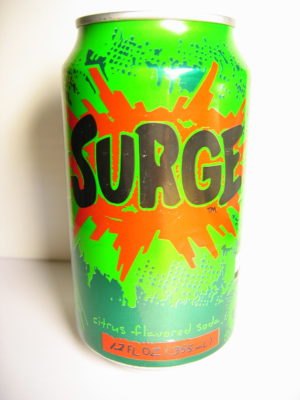 Cameroon vs. Croatia – Volkswagen up! (Croatia)

Despite the obnoxious name, deliberately lowercased and punctuated like the band fun., the VW up! is a relatively spunky little city car that does just about everything you’d expect a city car to do (i.e. get you from point A to point B). It’s got a relatively clean and cozy interior and comes with a fair amount of standard features. Yes, that includes super happy funtime air conditioning.

Given the fact that the three trims of the up!—the take up!, move up!, and high up!—it’s a wonder that Volkswagen hasn’t gone totally off the rails and launched the “Make up! Yours!”campaign. Heh. You guys remember 7Up Yours? Maaan, the early-2000s were a great time. Just…a great time, ya know? 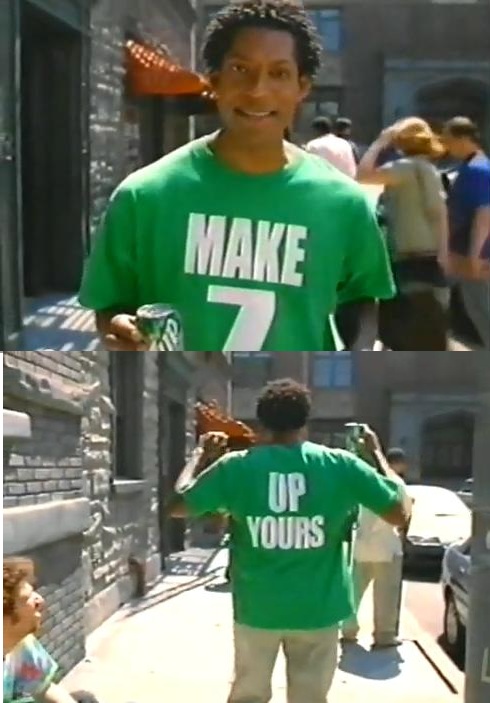 Given that the Hiace and up! are something closer to specialty vehicles, it’s hard to do an apples-to-apples comparison for the purposes of our World Cup of Cars. We’d be inclined to call it a draw on principle, but we’re going to go ahead and give this one to the up! since that’s the model we’d be more likely to be caught dead in. We apologize to the Hiace and its fun air conditioning.

You can check out Cameroon vs. Croatia on ESPN at 6pm EST.