Welcome to day two of our series, the World Cup of Cars. Yesterday, we saw Croatia take beat Brazil when it came down to the VW Gol vs. the Skoda Octavia. Unfortunately, the actual Croatian football team wasn’t so lucky. After a 3-0 defeat from host country Brazil, Croatia will begin preparation for their next match, which is against Cameroon. For Cameroon though, it’s time to shine when the African team goes up against soccer-crazed Mexico later today. But for now, it’s time for the World Cup of Cars: Mexico vs. Cameroon. 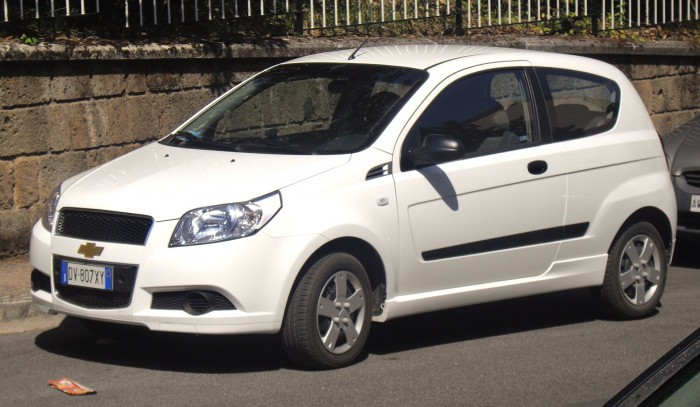 Playing for Mexico is the Chevrolet Aveo. Although use of the Aveo nameplate ceased in 2011, the car is still abundant on Mexican roads. Available as a three- or five-door hatchback, or a four-door sedan, the subcompact Chevy Aveo debuted in the mid-2000s as drivers began turning away from larger gas-guzzlers and looking for smaller, more efficient rides. In the 2004-2011 Aveo, horsepower ranged from 103 to 107—not bad for a smaller vehicle. 2006 saw the addition of certain desirable features, such as side airbags, alloy wheels, and cruise control. While the Aveo wasn’t the prettiest of rides, it was cheap and efficient enough that Chevy sold it in fairly good numbers—particularly in its Mexican market. 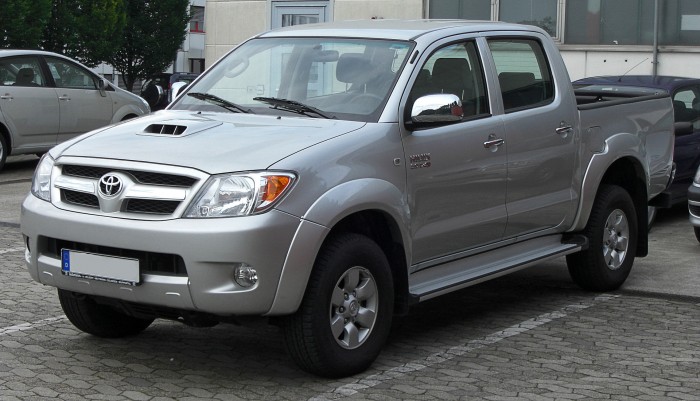 Cameroon’s pick for most popular vehicle is the Toyota Hilux. What’s the Toyota Hilux, you might ask? It’s a tough truck that we’ve covered before after Top Gear tried—and failed—to destroy one, and then turned a second one into a boat with some success. Although the Hilux isn’t sold in the U.S., it’s extremely popular in overseas markets like Cameroon. In fact, it’s been in production since 1968 and is available worldwide, with the exception of the U.S., Canada, Japan, North Korea, and South Korea. The Hilux rides on a ladder frame and comes with six engine choices, making it a capable and hardworking pick for anyone in the market for a midsize pickup.

So who’s the winner here? We have to go with the Toyota Hilux (sorry, Chevy Aveo!). The odds are in Mexico’s favor to win tonight, but when it comes to cars, Cameroon is the obvious winner.