We’re entering the last few days of group stages, and we already know a few countries that won’t be making it to the playoffs (cough… England… cough). But although some of the teams we cover will be heading home this week, we still need to determine the winners of our World Cup of Cars matches, because that’s what really matters. Today’s matchup is Netherlands vs. Chile. Both teams have two wins each under their belts in group stages, and could very well be the two teams from Group B that advance. But that could all change after today’s game. 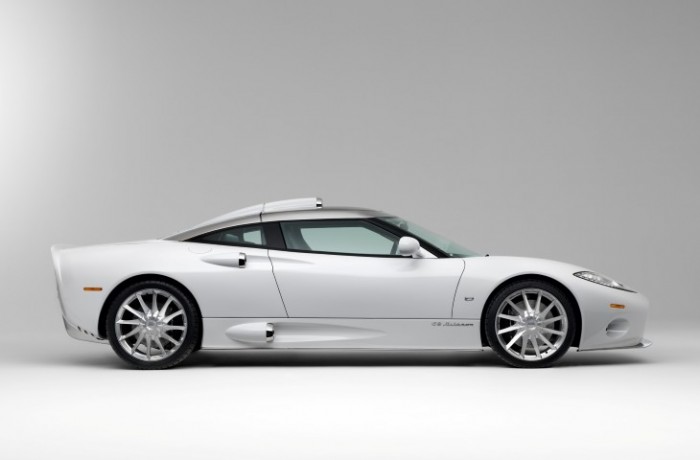 In for the Netherlands is the Dutch-built Spyker C8 Aileron. What’s that—you’ve never heard of a Spyker? Perhaps you should watch more Top Gear, because we know we’ve seen these Dutch vehicles on there before. Dutch-designed and Dutch-manufactured since 1880, modern-day Spyker sports cars are impressive, to say the least. The Spyker C8 Aileron is a long wheelbase coupe that comes in a virtual rainbow of colors, from eggplant to sunshine yellow.

Its interior features Hulshof leather and aluminum, both of which radiate luxury from the inside out. Power-wise, the Spyker C8 Aileron pumps out a glorious 400 horsepower and can accelerate from 0 to 60 mph in just 4.5 seconds. The only problem? No Spykers on US roads for us to spy. 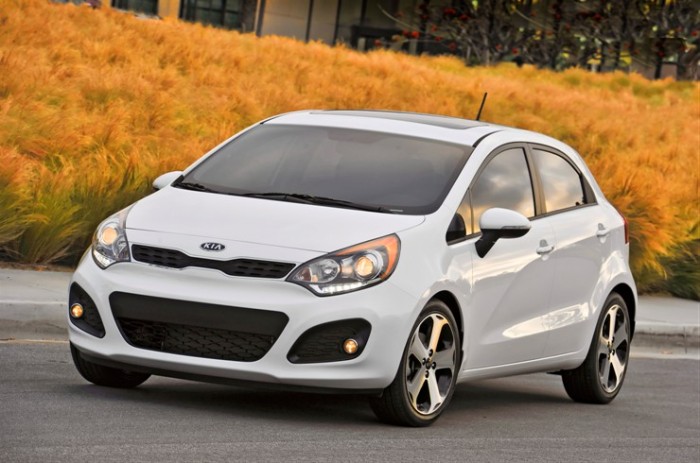 The Spyker’s opponent is a little more easily recognizable. The Kia Rio, while not built in Chile, is a permanent fixture on Chilean roads. The subcompact car is perhaps better suited to everyday driving than the Spyker, but it lacks the excitement oozing from the Dutch car. However, the Rio is extremely versatile, with choices between sedan and hatchback (go for the hatchback. Always go for the hatchback) and a low, low starting MSRP of just $13,900. On top of that, the Rio gets 37 mpg highway, so you’ll save at the pump as well as at the dealership.

Available features include SiriusXM, Bluetooth, and Kia’s UVO infotainment system, plus that unbeatable 10 year/100,000 mile warranty that comes with every new Kia.

Perhaps it’s unfair to pit these two vehicles against each other, but we couldn’t help it. And while we do like the Rio for what it is, we have to go with the Spyker here. Now let’s see if the Netherlands can pull of a win later today!

Watch Netherlands vs. Chile today at noon Eastern on ESPN2.