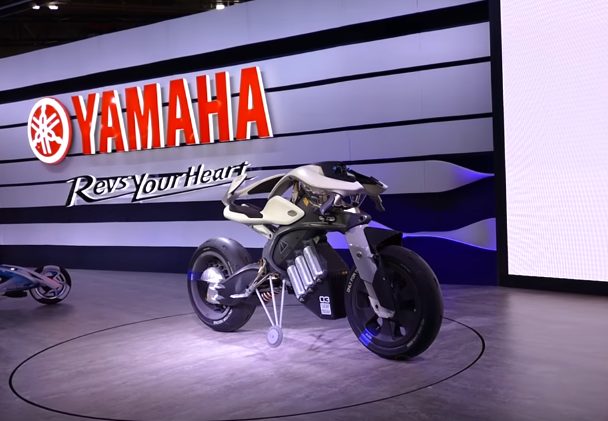 Many companies revealed their futuristic motorcycle designs at the 2017 Tokyo Motor Show. Yamaha contributed its own innovation called the MOTOROiD. Hiroyuki Yanagi, president and CEO of Yamaha Motor, demonstrated the bike’s capabilities. Not only did it start and stop by detecting the motion of his hand, but it also balanced on its own without the aid of a kickstand. 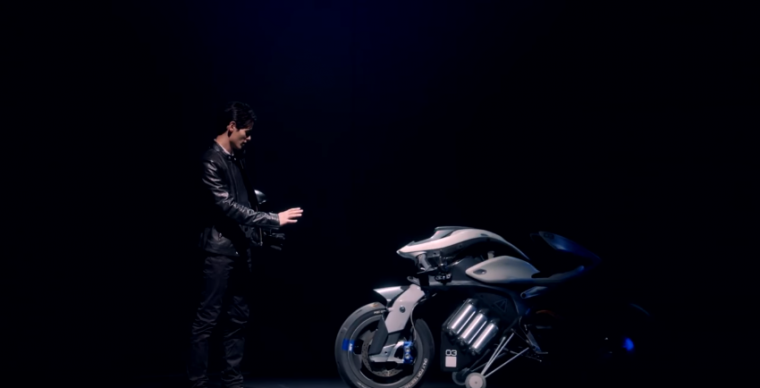 The MOTOROiD is electrically powered and uses artificial intelligence to carry out its avant-garde functions. With the help of Active Mass Center Control System at Yamaha, the bike’s sensors and accelerometer pick up its motions. Engineers imparted the bike with a rear wheel shift, swing arm and battery casing specifically designed to enhance the self-balancing feature.

Yamaha’s inspiration behind the design was to create a more seamless riding experience. Per the brand’s website, the MOTOROiD incarnates a new experience of what it calls Kando (the Japanese word for the intense excitement and deep satisfaction that you experience when you encounter something of outstanding value). 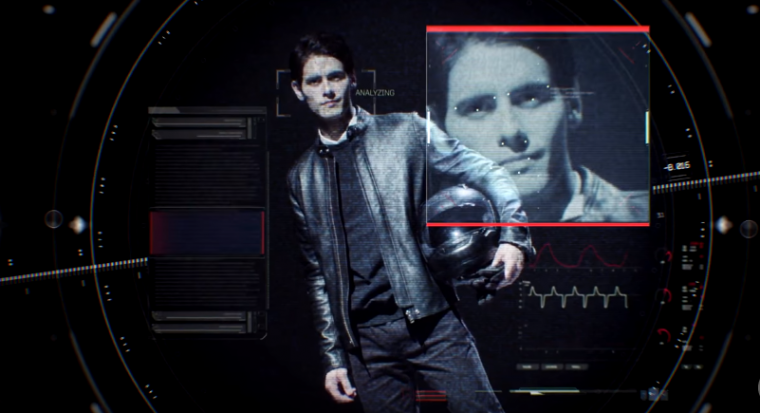 As Masaya Kawashima, planning officer at Yamaha’s Technology Center, relates, “We started by first asking ourselves what a [Kando] machine would be like in the near future.” Not only does the MOTOROiD have gesture and facial recognition, but it also incorporates a rider interface that includes a haptic device which further promotes the rider’s sense of unity with the bike. Kawashima articulates, “It’s like you’re embraced by the machine; you’re riding the bike together with the bike.”

Ask an avid biker what the most fun aspect about their sport is and they’ll likely say it’s the sensation of control that the bike gives them. The MOTOROiD seeks to do just that while adding some progressive perks that aim to bring conventional motorcycle designs into the 21st century.