Yep, Scion is Out of Here 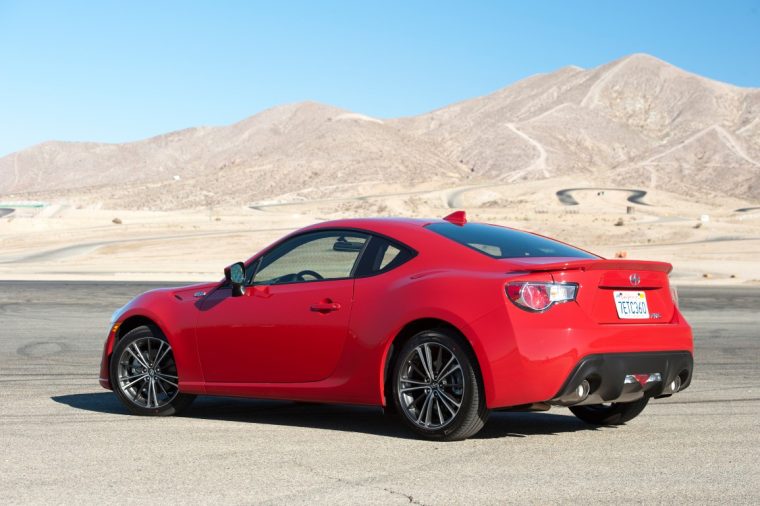 The Scion FR-S will be rebadged as a Toyota

Earlier today, news broke that Toyota was discontinuing its youth-oriented Scion brand. While I was skeptical given the lack of an official source, it looks like the rumors were, in fact, true. Toyota released a press release this morning confirming the news and announcing that most Scion models would be consolidated into the bigger, and more successful brand.

Scion, which was founded in 2003, was meant to appeal to younger drivers—Millennials—that typically wanted more technology for less money. And the brand was fairly successful to a point. Sales peaked in 2007 with 173,034 units sold and began to decline shortly after. This was due largely in part to the redesign of the popular, quirky xB, which had a cult following in its first generation but lost a lot of fans when Scion gave it a more mainstream look. In 2015, Scion sales dipped to just 56,167 units, despite the recent introduction of two new models that the brand hoped would recapture its lost customers. 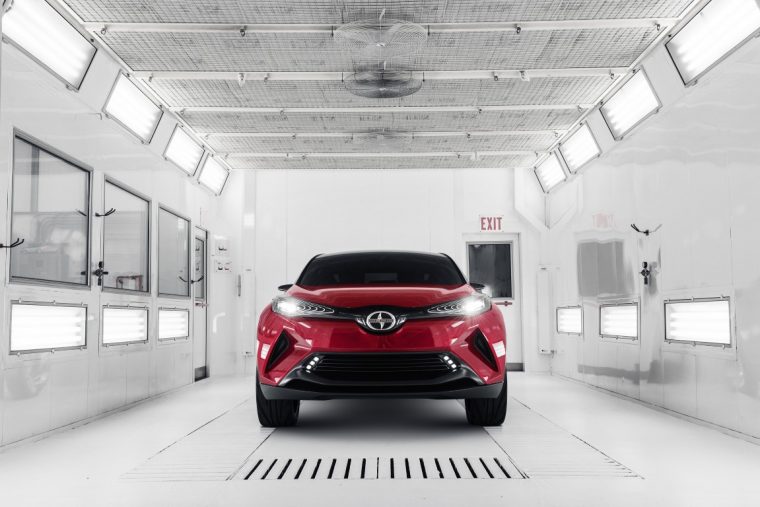 The C-HR concept will still be produced, but as a Toyota rather than a Scion

The Scion iA and iM were released in late 2015 as 2016 models, and the brand planned on releasing a production version of the Toyota C-HR concept later this year. The concept model made an appearance at the Detroit Auto Show just last month, badged as a Scion. Toyota says that it will still produce the quirky crossover, but it will be released as a Toyota rather than a Scion.

Toyota will keep the Scion FR-S (known in other climes as the Toyota 86), the Scion iA, and the Scion iM. The tC will be discontinued permanently. Scion will completely cease production in August 2016.

With the addition of the FR-S, iA, iM, and C-HR to the Toyota lineup, the Japanese automaker will have a whopping 24 models available for purchase in the US. Only time will tell whether Toyota will use the Scion models to replace current Toyota models, or if they will join the lineup in addition to Toyota’s jam-packed offerings.

RIP, Scion. You had a good haul and tried your best, but sometimes it’s just not meant to be.