If experts are to be believed (and not, say, brainwashed by the government), then the groove-like markings in the stone of Turkey’s Phrygia Valley were not, as Russian geologist Dr. Alexander Koltypin claimed on August 17th, made by aliens, but instead just boring old ancient agriculture. 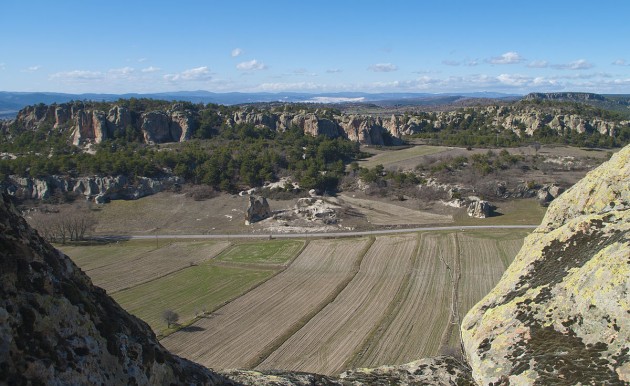 After visiting the region earlier in August, Koltypin blamed these ruts on ancient, heavy wheeled vehicles. “We can suppose that ancient vehicles on wheels were drove on soft soil, maybe a wet surface,” he said to the Daily Mail. “Because of their weight the ruts were so deep. And later these ruts – and all the surface around – just petrified and secured all the evidence. Such cases are well known to geologists, for example, the footprints of dinosaurs were ‘naturally preserved’ in a similar way.”

Stuck in a Rut? Keep away boredom with these road trip games

However, rather than human vehicles, Koltypin blamed the ruts on aliens, saying explicitly that “we are not talking about human beings.” This belief is probably because Kolypin is certain the ruts were created 12 to 14 million years ago, which is over 10 million years before the emergence of the genus Homo, which includes humans and their predecessors. His proof for this is the age of the volcanic rock in which many of the ruts appear.

However, other experts like Claudia Sagona (who is an expert in archaeology of Turkey and Malta at the University of Melbourne), offer a few more terrestrial, and possibly more likely, explanations. One reason for the ruts is very similar to Koltypin’s suggestion—the ruts were made by wheels, but just human ones. However, what other factors point to, apparently, is that the regular furrows were dug in arid areas to help retain soil and water for agriculture. 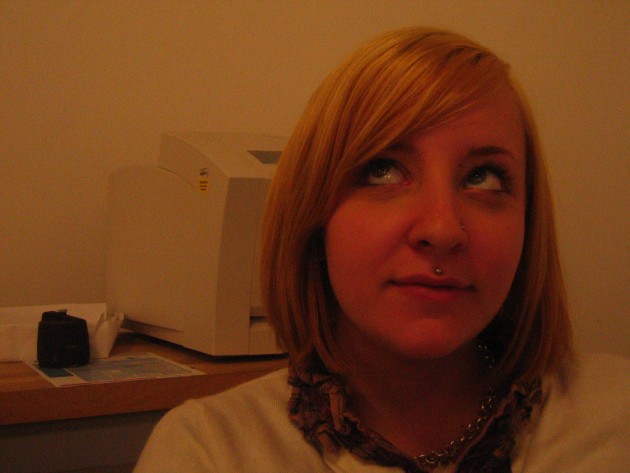 Pfft, like that could ever happen
Image: justin lincoln

Sagona estimates the ruts were made around 3600-700 BC to “push the boundaries of available arable land,” and so the ruts “are better identified as field furrows.” Specifically, she believes the furrows were used as regular drainage canals between rows of crops, especially since the ruts often appear in clusters of parallel lines.

She notes that this explanation will probably not stop alien invasion theorists like Koltypin, but whatever she says, Koltypin will be the one laughing when, one day, aliens return to the Valley and demand to know just what we have done with the 12-million-year petunias they planted.

Building for the Future: Mazda donated a brand new MX-5 to St. Jude’s