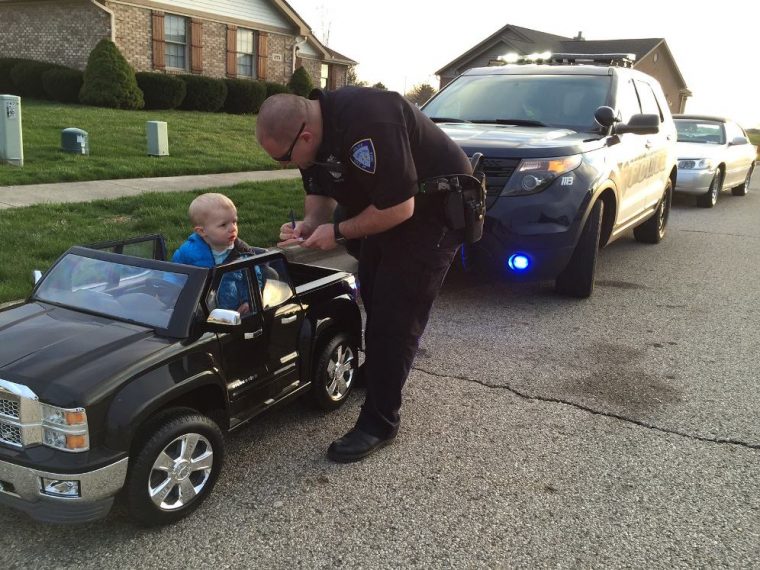 When I was shopping for my first car, I remember my mother telling me to stay away from a red exterior. Why? Because it’s the color that’s most likely to get pulled over.

Turns out, my mom was wrong.

According to a report from The Plain Dealer, the most ticketed car color in Ohio isn’t red like many people believe it is—it’s actually black. According to analysis, more than 612,000 tickets were written last year—and 105,875 of those vehicles were black.

This research completely bucks the long-held belief that cars with red exteriors are the ones that get the most tickets. Red cars lag significantly behind the top three car colors, coming in at almost 13,000 less than the next highest color.

The state troopers state that they don’t care what color vehicle they’re pulling over—they just write warnings or tickets based on the driving the person behind the wheel is doing.

It’s possible that the contributing factor for black cars being the most popular in terms of tickets is because this is one the most popular exterior car color. According to the Ohio Bureau of Motor Vehicles, about 2 million vehicles—19% of the 11 million registered cars in the state—have a black exterior. This is the largest percentage of any color of vehicle in the state.

By comparison, red vehicles only have about 1.2 million registered vehicles.

So, the next time you’re shopping for a new car, don’t think that going red is a bad thing. Instead, consider avoiding a black exterior and drive safe while you’re out on the road.