Your Vehicle Has Race Car DNA 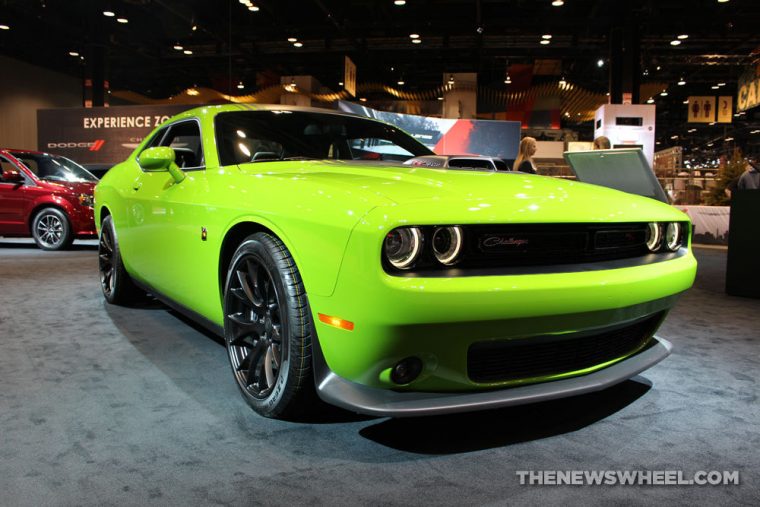 If you drive—no matter what kind of vehicle–you might seriously be a race car driver, even if you’ve never set wheels to track before in your life.

“No sport on Earth has a more profound impact on your daily life than racing. If you’ve been in a car today, your life has been impacted by racing, and I’m not exaggerating even a little here. It’s not even so much racing as it is competitive corporate research and development, disguised as sport,” according to Thrillist.com writer Aaron Miller.

According to Miller, motorsports and the racers behind the intense sport are the reason why cars today sport improvements such as rearview mirrors.

“Over a century ago, a pioneering female racer named Dorothy Levitt had the idea to use a mirror to see what was behind her. A few years later, another racer by the name of Ray Harroun realized he could take the idea one step further, and permanently affixed a mirror to his car. This eliminated the need to carry a mechanic-slash-rearward traffic watcher on board at all times, thereby saving weight and making the car faster,” reports Miller.

Dual-clutch transmissions, all-wheel drive, and fuel injection, which are technologies found present in many of the cars on the road today, stem from motorsport influence, too, according to Miller who adds that specific race series such as the World Endurance Championship and Formula One are responsible for developing technologies that eventually will find a home in your future set of wheels.

“In short, motorsport breeds a certain kind of genius in its engineers, and almost all car manufacturers—even tire manufacturers—take advantage,” reports Miller.

Race teams are also integral to identifying automotive issues before they ever become a problem in your vehicle.